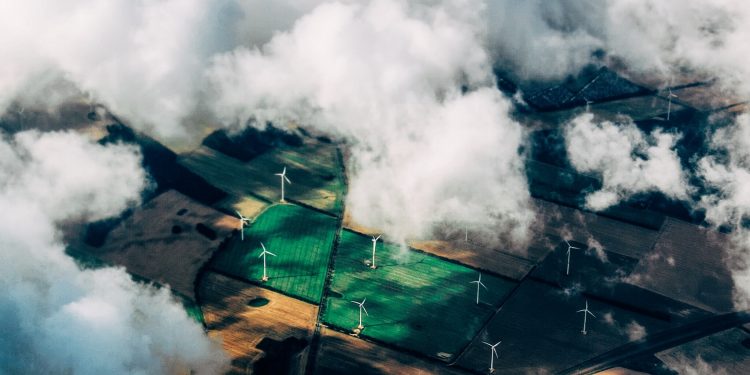 We’re excited to announce our $350m Series C round of funding being led by @G2VPLLC! https://t.co/Z5c5pgciYM

In addition, the firm will also receive up to $155 million in closed credit facilities from SVB Capital, Sparkfund, and Generate Capital. The credit facility is not included in Crusoe’s post-funding valuation of $1.75 billion, The Information reported on April 20.

Crusoe Energy, founded in 2018, uses wasted natural gas released from oil and gas fields to power its equipment. With the funding, the company seeks to enhance its mining and cloud computing infrastructure, as well as hire more talent.

“The capital provided in this Series C financing unlocks Crusoe’s ability to execute on key elements of our vision, specifically it enables us to expand and diversify our energy sources, computing workloads and vertical integration.”

The funding will also be used to strengthen its credit quality and expand its team of 157 employees to an estimated 250 by the end of this year.