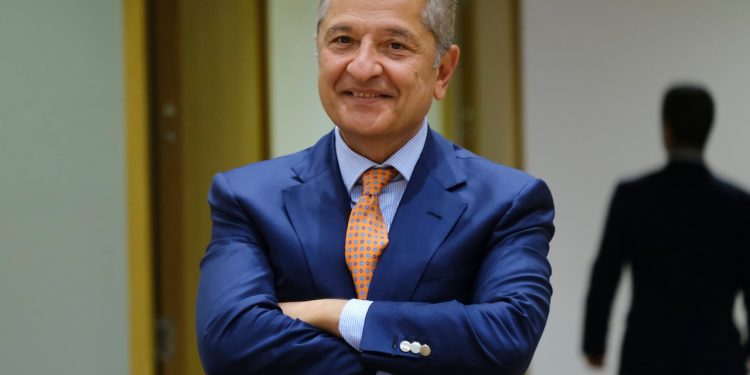 European Central Bank (ECB) Managing Director Fabio Panetta said on January 23 that the digital euro will never be programmable. We do not allow restrictions on its use.

“The digital euro is by no means a programmable currency. Central banks issue currencies, not certificates,” he told the European Parliament’s Economic and Monetary Committee.

The ECB is one of about 100 central banks investigating a central bank digital currency (CBDC) and is expected to decide in the second half of 2023 whether to implement it. Some observers cite the ability to limit usage as an advantage of digital currencies.

For example, food stamps that can only be used for essentials, or limiting payments to taxes. But others, including eurozone finance ministers, objected that programmability would undermine the currency’s function as a fully fungible asset.

Panetta said the digital euro app could be set up to provide a “homogeneous look and feel” across the 20 countries that use the euro, or it could be integrated into existing banking apps.

Panetta further said that the digital euro may not operate on the blockchain technology that underpins cryptocurrencies such as Bitcoin (BTC).

“According to many experts, blockchain technology may not be powerful enough to be used to operate such a huge system.We are still discussing this. ” he said.

“If it’s not programmable, will it be attractive to users?” questioned Stefan Berger, the center-right MEP who led the EU’s Crypto Markets Bill (MiCA) in the European Parliament.

This view was shared by center-left lawmakers, who said the programmability would allow the central bank to make direct payments to citizens as an innovative monetary policy.

Dutch MP Paul Tang, speaking at the Economic and Monetary Committee on the possibility of direct payments to citizens, said: “If you say you don’t need a programmable currency, helicopter money (without the central bank “Economic measures that supply large amounts of money to the market” will also become impossible.As a macroeconomist, I’m still dreaming of that possibility.”