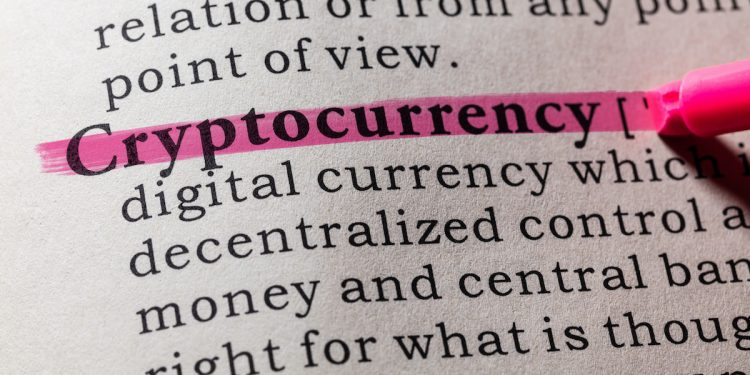 In the past few years, adding crypto-related terms to the company name or promoting new initiatives related to crypto-assets was enough to draw attention to the company.

In 2017, “Long Island Iced Tea” changed its name to “Long Blockchain”, and from the famous case where the stock price rose, major companies are working on Web3 and NFT The surest way to attract attention was to push the merits of crypto assets to the fore.

But now, amid a severe year-long bear market, even bitcoin (BTC) mining firms have refrained from using crypto-associated terminology. This shows that it has been affected by scandals and huge losses, and that there are still many hurdles for cryptocurrencies to reach mainstream adoption.

“The general desire for companies to stay away from the crypto asset bubble of the last couple of years is more pronounced if they are dealing with traditional financial institutions,” said DA Davidson analyst Chris Chris Brendler said.

Terminology and naming issues are particularly acute for cryptocurrency mining companies. This is because mining companies require a lot of capital and have to appeal to outside investors. Some companies have dropped “blockchain” from their names.

One of the leading bitcoin mining companies, Riot Blockchain, changed its name to Riot Platforms in early January, describing itself as an “increasingly diversified business.” expressed. The company’s stock is down 75% in 2022.

Applied Blockchain, which operates mining facilities and data centers, changed its name to Applied Digital in November. “Our revamped company name more accurately reflects our mission, services and broader business to serve customers in need of massive computing power,” the company said in a statement. The company’s stock is down 92% in 2022.

Mining companies aren’t the only ones taking issue with terminology. Kanav Kariya, president of Jump Crypto, one of the world’s largest cryptocurrency trading companies, has tweeted about the possibility of ditching several terms.

The words cryptocurrency and smart contracts have set the industry back a fair bit.

At CES 2023, a technology trade show held in Las Vegas this month, speakers at several sessions enthusiastically talked about the potential of the Metaverse, but they responded coldly to conventional industry jargon.

Braian Weiner, CEO of The Illusion Factory, an advertising and marketing firm in the entertainment industry, has decided not to use the term “NFTs” because of the negative image of NFTs, instead calling them “Digital Collectibles.” said to be using

The idea is to “de-technicalize” NFTs and focus on experiences rather than mechanics, he said during a panel discussion where the term NFTs was used.

In another panel discussion titled “Metaverse Media Leadership,” Paramount Global futurist Ted Shilowitz said he was “extremely positive and bullish on Web3 and blockchain underpinnings.” However, he said, “I am negative about the term Metaverse.”

Furthermore, science fiction writer Neal Stephenson, who invented the term, said, “I would agree that the term has superseded the reality of what is actually happening.”