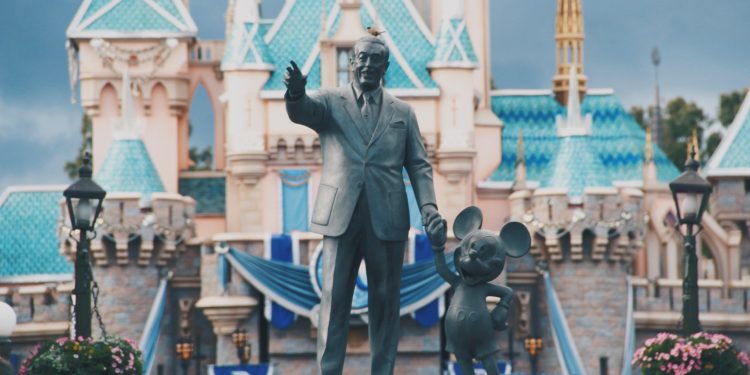 Disney and Veve have struck a deal to release a digital (NFT) collectible series featuring Star Wars, Pixar, Marvel, and Disney NFTs to celebrate the anniversary of Disney +, a US streaming video channel.

While the companies have not yet revealed the characters of the “Golden Moments” NFT collection, the NFTs would contain “digital golden statues inspired by beloved stories and moments from Disney, Pixar, Marvel, Star Wars and more.”

Disney magic is coming to VeVe! ✨

In celebration of @DisneyPlus Day, @Disney & VeVe are collaborating to launch a series of digital collectibles featuring beloved characters and iconic items from some of the world's most beloved stories! #DisneyPlusDayhttps://t.co/7nwFZv2sDl

Veve is an app-based marketplace that collects and trades NFTs, It has previously worked with Marvel Entertainment Inc. and DC Comics Inc. to offer digital collectibles. To date, it has sold over 1.9 million NFTs and has more than 500,000 active users.

According to the announcement, the NFT will be released “in the lead up to Disney+ Day”. In addition, the companies will release an Ultra Rare digital collectible on Disney+ Day, i.e, November 12.

Select users who first purchase an NFT from the “Golden Moments” collection would also get a 3-month of Disney+ free subscription from VeVe. Those who would buy the special Ultra Rare digital collectible on Disney+ Day will receive a twelve-month subscription.

However, the subscription offer is available only for users living in the United States, Canada, United Kingdom, Germany, Australia, Netherlands, Spain, Mexico, and Singapore.