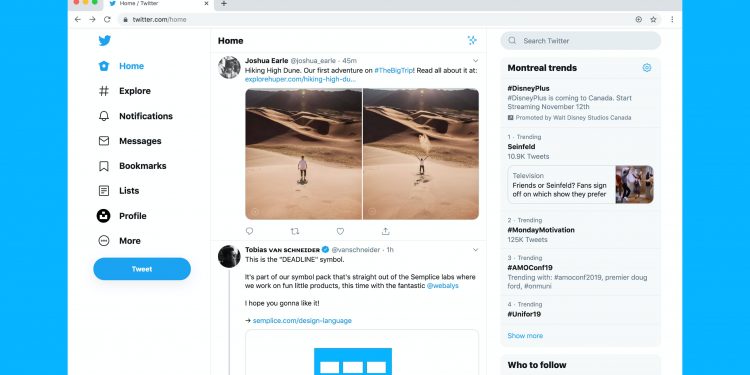 Citing two sources familiar with the matter, The New York Times reported that both parties have been negotiating the $46.5 billion buyout Musk offered Twitter in exchange for buying 100% of the company’s shares.

Both Musk and Twitter’s board have been discussing the timeline of the deal, if successful, and any fees required to be paid. Meanwhile, the deal has not been finalized at the time of publication.

On April 14, Elon Musk, founder and CEO of EV carmaker Tesla and aerospace manufacturer SpaceX, offered to buy 100% of Twitter’s stocks at $54.20 per share, just days after becoming the largest shareholder of the social media company. He acquired a 9.2% stake in the company for $2.89 billion.

If successful, Musk’s Twitter buyout could massively stir the crypto, especially the Dogecoin community. Ever since the African-born billionaire endorsed Bitcoin and Dogecoin, his crypto-related tweets have caused substantial price movements in the market.

In March, Musk conducted a Twitter poll, asking his 81.6 million followers if Twitter adheres to principles of free speech. At the time, Musk tweeted, “The consequences of this poll will be important. Please vote carefully.”

At press time, Twitter’s share price rose by more than 5.50% on Monday, taking its value to $51.63 after reports of Musk nearing Twitter acquisition came about.