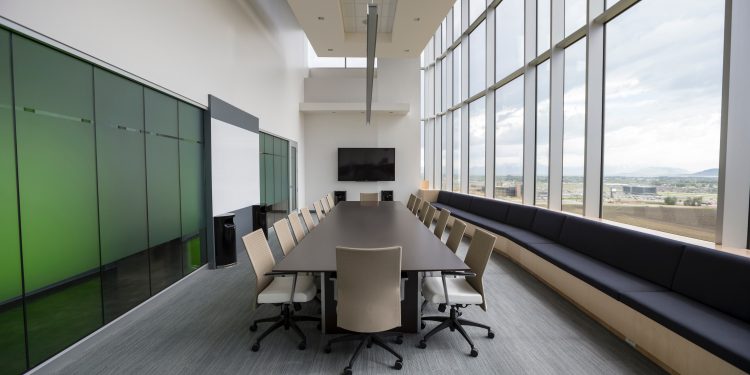 Making his public appearance at the MicroStrategy ‘Bitcoin for Corporations’ online event, the co-founder and retired CEO of Twitter Jack Dorsey has once again elucidated the benefits of global Bitcoin adoption.

Two prominent Bitcoin bulls, Block CEO Jack Dorsey and MicroStrategy CEO Michael Saylor took the stage at the event held Tuesday, calling out the multiple virtues of Bitcoin, such as its predictable, open, and transparent features that set it apart from other decentralized networks in existence.

Dorsey further called Bitcoin “the closest we’ve ever been to having a native currency for the internet.” He revealed plans to utilize his company ‘Block’ in order to make the financial system more inclusive as more businesses and individuals were left out during the credit card industry boom.

The conversation soon shifted to Meta-backed stablecoin project Diem, which recently closed down after it failed to jump through regulatory hurdles. The Diem Association has now sold its IP rights and technology assets to Silvergate Capital.

“They tried to create a currency that was owned by Facebook — probably for the right reasons, probably for noble reasons — but there were also some reasons that would indicate trying to get more and more people onto the Facebook ecosystem,” Dorsey noted during the conference.

Dorsey added that the project was a “wasted effort and time” and Meta should’ve focused on Bitcoin instead of introducing its own virtual currency. He said:

“Those two years or three years, or however long it’s been, could have been spent making Bitcoin more accessible for more people around the world, which would also benefit their Messenger product and Instagram and WhatsApp.”