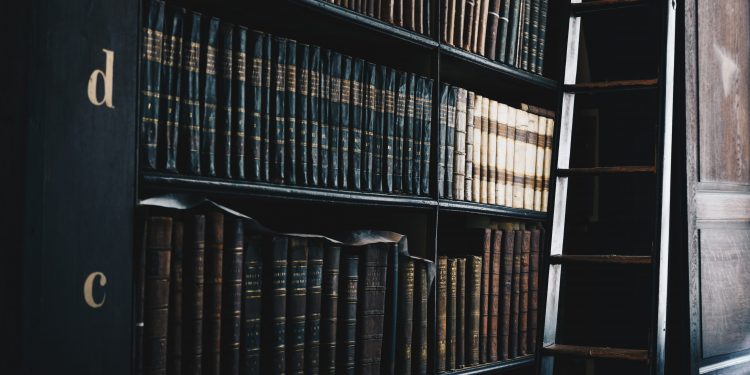 Legal and regulatory woes are not estranged from the crypto community. Many developers from the community have to constantly overcome trials and lawsuits after launching their products in the market.

Dorsey has spearheaded the new initiative with Alex Morcos and Martin White, co-founder of Chaincode Labs, a New York City-based research and development group focusing on Bitcoin and related technologies. The fund will protect Bitcoin developers by securing lawyers, developing litigation strategies, and paying legal costs. It’s free to use and can be used if the developer so desires.

“The Bitcoin Legal Defense Fund is a nonprofit entity that aims to minimize legal headaches that discourage software developers from actively developing Bitcoin and related projects such as the Lightning Network, Bitcoin privacy protocols, and the like,” wrote Dorsey in an email addressed to developers’ mailing list.

The defense fund comes in line with the ongoing lawsuit filed by Craig Wright’s Tulip Trading Limited against developers for alleged misconduct of fiduciary duty. Dorsey’s fund will offer a source of funding for outside counsel to the developers.

The email has notified that the fund is not seeking to raise additional money for its operations, but may do so “if needed for further legal action or to pay for staff.”