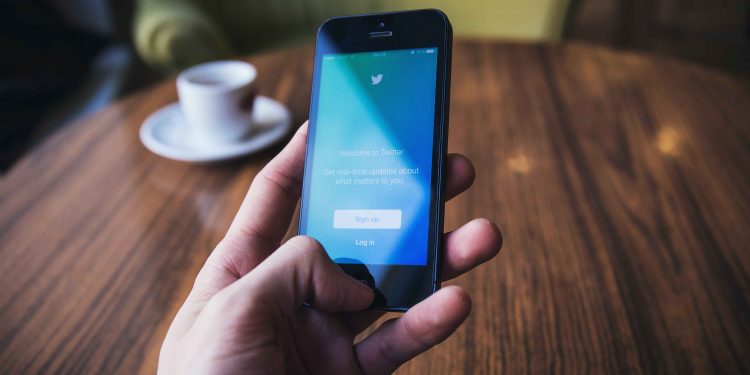 Major US payments company Square is considering developing a Bitcoin (BTC) mining system according to a Tweet posted by the company’s CEO Jack Dorsey on the 15th:

“Square is considering building a Bitcoin mining system based on custom silicon and open source for individuals and businesses worldwide. If we do this, we’d follow our hardware wallet model: build in the open in collaboration with the community.”

In a series of Tweets, Dorsey added that mining must be more decentralized and energy-efficient, complaining about the industry’s overconcentration towards the silicon design including semiconductor chips. The Twitter thread also called for accessibility of Bitcoin mining for everyone and asked for feedback on whether Square should promote the project or not.

As per his Tweet, the initiative would be led by Jesse Dorogusker, Head of Hardware at Square, who would “start the deep technical investigation required to take on this project.”

Dorogusker would also lead the Twitter wallet project, tweeting about forming a new team for the project in July.