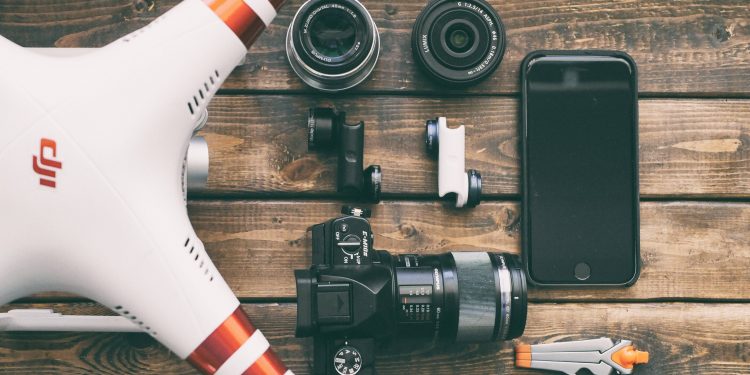 Utilizing the Algorand blockchain, the partnership will allow companies to develop drone racing games in the metaverse, a virtual reality version of DRL. While details of the game are yet to be revealed, it will be a play-to-earn game where users will likely earn cryptocurrencies or NFTs when participating in the game.

The game will be financially backed by Hivemind Capital Partners, a $1.5 billion crypto investment fund and the parent company of Playground Labs. Sam Peurifoy, CEO of Playground Labs and a former Goldman Sachs analyst, said in the announcement:

“The Drone Racing League is the most innovative, inclusive and high-tech sport, and DRL is made for the metaverse and the future global economy, where P2E games will create community, economic sustainability and authentic engagement for participants around the world.”

According to Forbes, DRL is currently affiliated with 12 television broadcasters across the world, broadcasting the league in more than 250 million households in 140 countries.

Powered by Autonomy, AutoSwap Brings the First Ever Limit Orders and Stop Losses to PancakeSwap on Binance Smart Chain