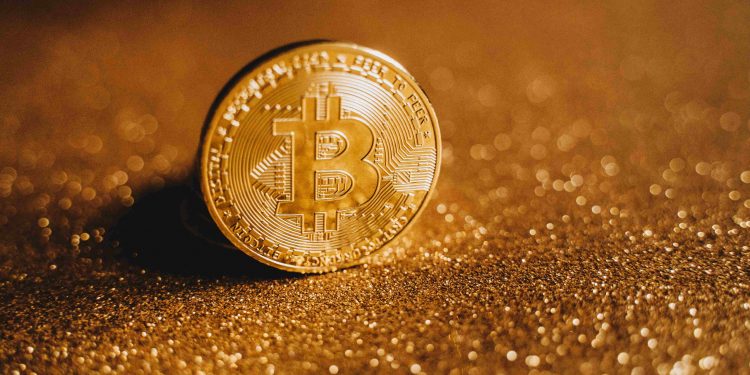 El Salvador has again decided to ‘buy the dip’ after reporting an additional purchase of 420 BTCs worth nearly $25 million at press time.

It was a long wait, but worth it.

We just bought the dip!

420 BTC is the largest amount of Bitcoin purchased in a single transaction. Just recently, the El Salvador government bought an additional 150 BTC on September 20, taking its total holdings to 700 BTC.

The country first established a Bitcoin trust after purchasing 400 BTC for the first time on September 7. Thereafter, El Salvador made additional purchases of 150 BTC each on September 8 and September 20.

Several countries have seized Bitcoins as part of criminal investigations in the past, however, El Salvador has become the only country to officially purchase Bitcoin.

In addition, President Bukele explained how the country makes a profit from Bitcoins even though the holdings remain the same.

We have a trust fund accounted in USD, but the trust is funded by both USD and BTC.

When the BTC part revalues in comparison to the accounting currency (USD), we are able to withdraw some USD and leave the trust with the same total.

Bukele explained that the Bitcoin trust is funded by USD and Bitcoin. Hence, when the Bitcoin price rises, the total value of the trust is kept in agreement by withdrawing the difference in US dollars.