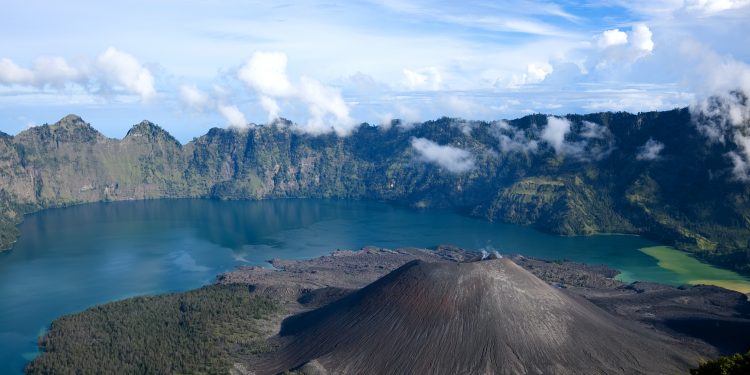 Expediting his plans to build the world’s first Bitcoin City, El Salvador president Nayib Bukele said a single inactive volcano in the country has a 90% chance of powering El Salvador’s Bitcoin City. As a result, the Bitcoin city will be completely supplemented by geothermal power generation derived from volcanoes.

According to a Sunday note, 1,000 GW of the national electricity is supplied from geothermal power generation of volcanoes.

President Bukele explained that the government is currently preparing to provide geothermal power generation from three new volcanoes, in addition to the one revealed in June. At the time, Bukele noted that the new well dug in June would provide 95MW of clean geothermal energy from volcanoes.

So far, we’ve dug 4 of them, and we’re planning to put some of the excess energy into #Bitcoin mining and the initial powering of #Bitcoin City.

Moreover, the new wells and increased geothermal production might result in surplus energy, which will be further used for Bitcoin mining.

“We’ve a 90% chance of finding at least a +42 MW well. Enough to power all of #Bitcoin City. And if the city grows far more than expected (good problem), then we can still use the 95 MW plant we are building for the initial powering.”

Bitcoin City is a cryptocurrency special zone building in the eastern part of the country under Bukele’s regime. Other than value-added taxes, the zone will be free from other taxes including income or property taxes.