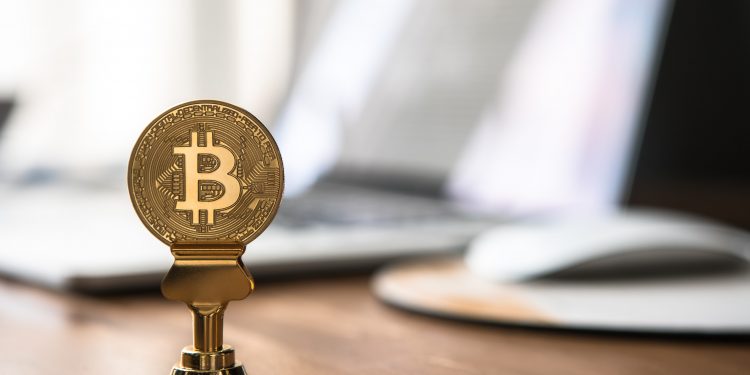 El Salvador, the first country to adopt Bitcoin as its legal tender, is ready to launch the bitcoin-backed bonds to fund the establishment of Bitcoin city as well as mining and energy infrastructure. The bonds will also be used to add to the country’s crypto holdings.

In an interview with local media house Frente a Frente, the country’s Finance Minister Alejandro Zelaya noted that El Salvador is looking to launch Bitcoin bonds between March 15 and March 20, but tensions amid the Ukraine-Russian conflict may delay the issuance.

“Everything is almost ready. It’s just a matter of timing, monitoring market trends, and what’s in vogue. We think March 15-20 is the accurate timing but the global context will be our indicator. I didn’t expect a war in Ukraine,” the finance minister noted.

El Salvador President Nayib Bukele first announced plans to offer Bitcoin Bonds in November last year. Planning to raise at least $1 billion through their issuance, the crypto-backed bonds will be provided as 10-year bonds with an annual rate of 6.5%. The bonds will have a lock-up period of five years, but the country will return 50% of the profits if the price of Bitcoins rises during the period.

Finance Minister Zelaya first revealed the dates in a February interview with the local media house. At the time, he noted that the bond will be launched by Blockstream’s bitcoin-based service Liquid. The use of Liquid will allow investors to purchase bonds with as little as $100.