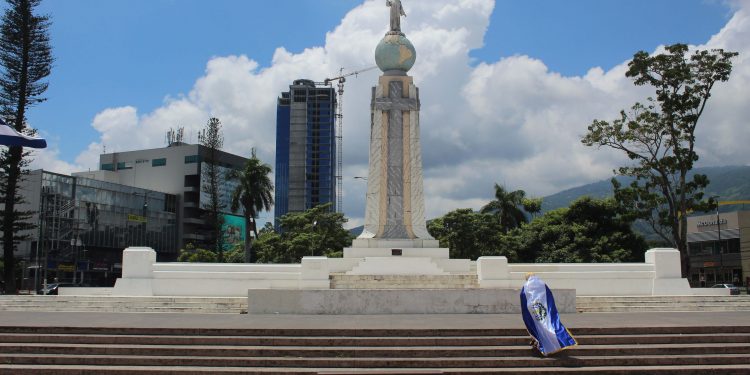 The authorities were previously supposed to launch the $1 billion Bitcoin bond between March 15-20, but have now delayed the process owing to volatile market conditions and tensions between Ukraine and Russia, Reuters reported Tuesday.

Last week, FM Zelaya made similar remarks in an interview with local media, noting that the country has almost prepared to launch the one-of-a-kind bond. “We think March 15-20 is the accurate timing but the global context will be our indicator. I didn’t expect a war in Ukraine,” the finance minister noted at the time.

With the change in plans, Zelaya noted that the country will issue the bonds by September at the latest. He said in the interview:

“In May and June sometimes you can, but the market variables get different. After September, it is difficult to raise, unless you are previously funded, as in the case of bitcoin bond.”

El Salvador announced plans to launch a Bitcoin bond to fund the country’s mining infrastructure as well as to establish a Bitcoin-themed city. Revealing the project last fall, the bond will be issued for 10 years with an annual rate of 6.5%.

The bonds will have a lock-in time of five years, but 50% of the profits will be returned to bond-holders if the value of Bitcoin rises during the period. In the meantime, the country is revising more than 20 laws to accommodate the issuance of bonds backed by cryptocurrencies.