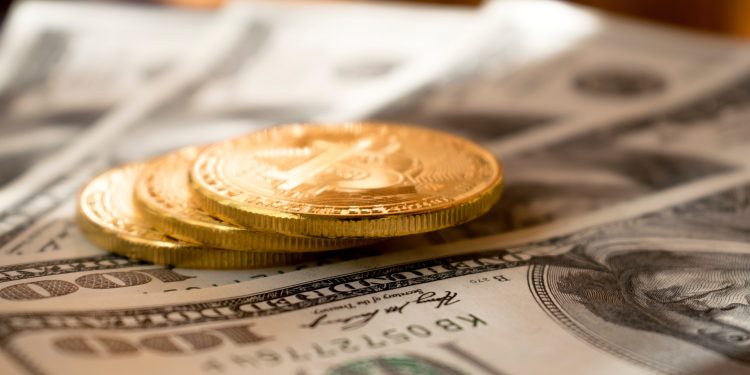 Analysts, industrialists, and researchers have made several forecasts on Bitcoin performance for the new year. Meanwhile, El Salvador President Nayib Bukele has come up with his own list of Bitcoin predictions that speculates more sovereign approvals for the crypto asset.

El Salvador was the first country to set Bitcoin as legal tender under President Bukele’s regime in September last year. At the time, Bukele cited the investment opportunities and the expansion of financial capabilities as the motivations behind the move.

In a tweet posted Sunday Bukele has made six predictions for Bitcoin this year. With Bitcoin ranging around $50,000, the millennial president expects the currency to more than double to $100,000 in 2022. Nonetheless, No particular rationale has been given for Bitcoin’s bullish forecast price.

In addition, Bukele also predicted that Bitcoin will “become a major electoral issue in US elections this year”. However, his forecast on “[two] more countries will adopt it as legal tender” garnered the most attention from his 3.2 million followers. The prediction stems likely from the fact that neighboring countries like Panama have reported some political approval on the move.

Low tax city, called the ‘Bitcoin City’, was announced by the El Salvador government in November last year. It will be a special zone for promoting crypto usage, and it plans to use the geothermal energy of the volcano to secure electricity for the city and to mine Bitcoin. Bukele has predicted the construction of ‘Bitcoin City’ will begin this year.

The city will be backed by a $1 billion bitcoin-backed bond, known as the ‘Volcano bond’, which will be used to develop the city. The president has predicted the bonds will likely be oversubscribed in the upcoming months.

Lastly, Nayib Bukele plans to announce a “Huge Surprise” at the Bitcoin Conference 2022 to be held in Miami, Florida.