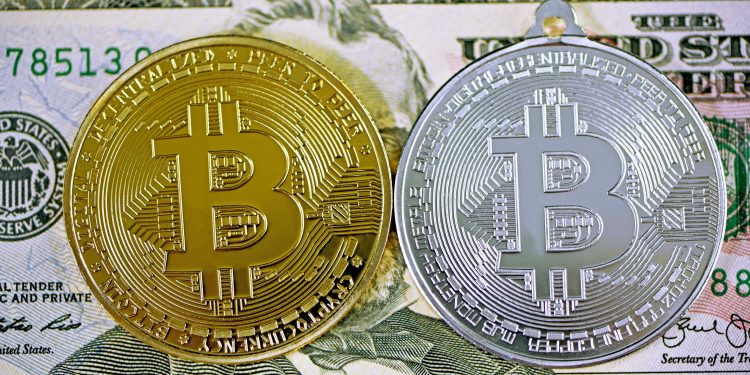 Since adopting Bitcoin as its legal tender, Latin American country El Salvador has announced several initiatives to advance its development in the region. One such strategy was revealed by President Bukele in November 2021, who announced plans to build the world’s first Bitcoin city in El Salvador.

Bitcoin city will be a tax-free region powered by geothermal mining from volcanoes situated in the south-eastern part of the country. To raise funds for the city, Bukele plans to raise $1 billion in Bitcoin bonds, 50% of which will be converted to Bitcoins and the other half will be used for infrastructure development and BTC mining.

Now advancing the process, the country’s Finance Minister Alejandro Zelaya said on Tuesday that the government has sent about 20 draft regulations to Congress to create a legal and financial framework for bitcoin bonds.

Bitcoin bonds will likely be issued as tokenized bonds by Blockstream, a Bitcoin infrastructure firm that is helping in expanding use cases of the Bitcoin lightning network in the country. The bond will be a 10-year investment with an annual rate of 6.5% denominated in US dollars.