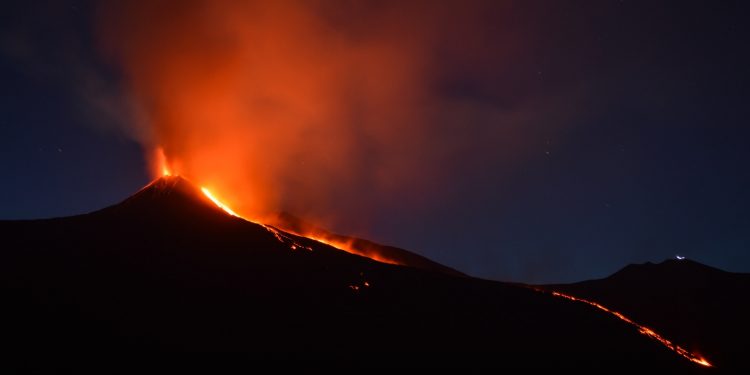 El Salvador is taking quick steps to make the country a Bitcoin hub, figuratively and literally. After making Bitcoin one of its legal tender in September, El Salvador is set to build the world’s first Bitcoin city.

Announcing the new initiative at a Bitcoin investment summit on Saturday, president Nayib Bukele detailed the specifics of the new plan. The new city will be built along the Gulf of Fonseca near the Conchagua volcano, where it will source its geothermal power from.

“Invest here and make all the money you want. This is a fully ecological city that works and is energized by a volcano,” Bukele noted in his speech. As per the announcement, the city will not levy any taxes such as no property, income, or municipal taxes, except for value-added tax (VAT).

The entire city will be circular-shaped, like a coin, and will feature a large central plaza shaped like a bitcoin symbol. Set to become a full-scale metropolitan city, the Bitcoin city will host an airport, ports, rails, residential and commercial areas, and more.

Bukele explained that the funds required to build the city will be raised through the issuance of Bitcoin-backed $1 billion bonds in 2022. Half of the funds raised via bonds will be used to build infrastructure for energy and Bitcoin mining, and the rest $500 million will go towards more Bitcoin purchases.

To materialize the plan, the country will partner with blockchain technology provider Blockstream and crypto exchange Bitfinex. Blockstream will help the government in issuing the Bitcoin-backed billion-dollar bonds and Bitfinex will act as the government’s bookrunner.