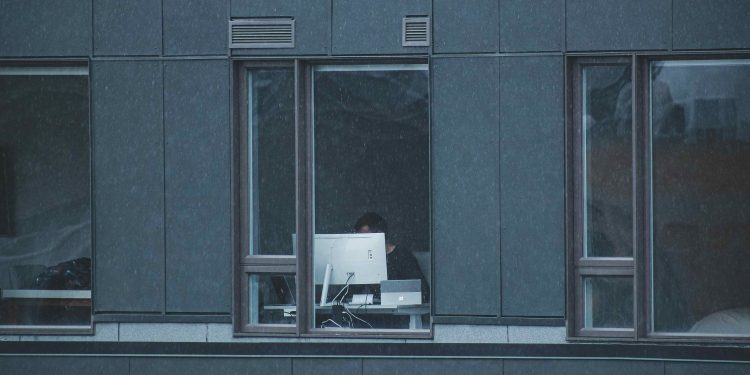 Salvadorans, residents of the first country to make Bitcoin legal tender, are alleging that cryptocurrencies are missing from their state-authorized crypto wallet ‘Chivo’.

News on Bitcoin’s disappearance has been going around for several weeks, gaining more momentum by the day. On December 16, a Twitter user called “El Comisionado” compiled a series of tweets by El Salvadorans who have complained of the alleged scam. The tweets revealed that at least 50 residents have suffered combined losses worth $96,000 in December.

Losses were anywhere between $100 and thousands of dollars missing from the resident’s wallet. Many have complained of receiving no technical assistance from Chivo’s customer service center or the government.

While the country’s citizens grapple with identity theft and missing funds, El Salvador president Nayib Bukele has been boasting of the many developments the country has made since making Bitcoin the country’s legal tender.

On December 31, Bukele announced that the country will build a new national stadium in a collaboration with China. With a capacity of 50,000 guests, the stadium will be constructed in the current location of the country’s military school.