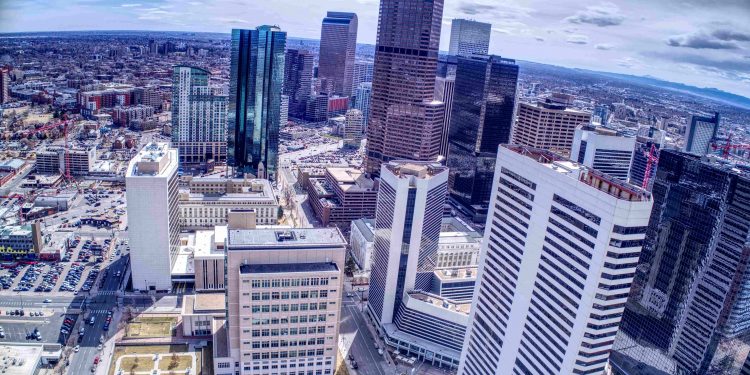 Elliptic, a cryptocurrency analysis company in London, announced on the 11th that it has raised $ 60 million in its series C funding round led by Evolution Equity Partners.

In the recent case of the Colonial Pipeline incident which occurred in May of this year, Elliptic was successfully able to identify the cryptocurrency wallet used to receive the ransom.

The company said in the announcement that it would use the funds to expand its team in the United States and fund its R&D department.

Simone Maini, CEO of Elliptic, said in a statement:

“At Elliptic, we help financial institutions, from crypto exchanges to the world’s leading banks, embrace cryptoassets more safely. This fundraising round is an endorsement of the opportunity for cryptoassets in the financial industry – and are absolutely critical role in the ecosystem.”