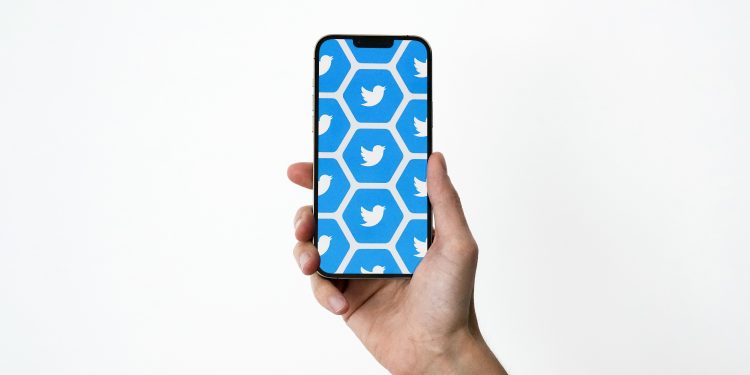 Elon Musk, CEO of Tesla and SpaceX, has decided not to join Twitter’s board of directors despite recently becoming the largest shareholder at the company. Twitter CEO Parag Agrawal announced the news via a Tweet on Monday.

Elon has decided not to join our board. I sent a brief note to the company, sharing with you all here. pic.twitter.com/lfrXACavvk

“Elon’s appointment to the board was to become officially effective 4/9, but Elon shared that same morning that he will no longer be joining the board,” Agrawal said in the tweet. “I believe this is for the best. We have and will always value input from our shareholders whether they are on our Board or not. Elon is our biggest shareholder and we will remain open to his input.”

Large shareholders are generally offered a seat on the board of directors to manage the operations of the company. Musk was also offered one, as revealed by a regulatory filing made by Twitter on April 4.

Per the terms of the filing, Musk was not allowed to purchase more than 14.9% of the firm’s stock if he chose to become a board member. Meanwhile, neither Musk nor Agrawal have revealed the reason behind the move.

Earlier this month, Elon Musk, the world’s richest man, acquired a 9.2% stake in Twitter following the purchase of 73,486,938 shares, which is roughly equivalent to $2.89 billion. The move made him the biggest shareholder in the company, surpassing the ownership of Twitter co-founder Jack Dorsey’s 2.25% stake.