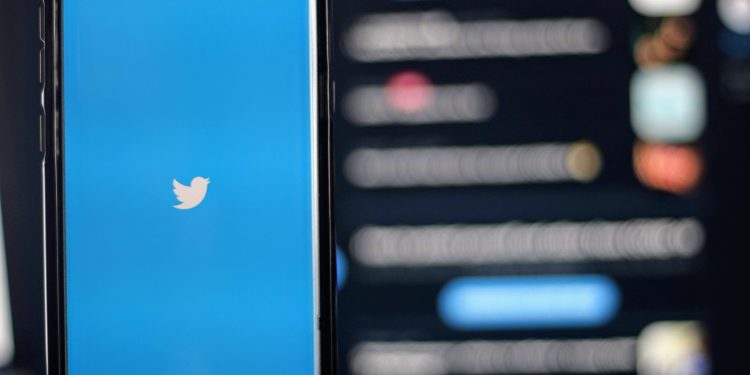 The founder and CEO of Tesla and SpaceX has offered to buy 100% of Twitter’s stocks at $54.20 per share, offering a 38% premium over the company’s April 1 close, a day before Musk was revealed to be the largest shareholder of Twitter at 9.2%.

I made an offer https://t.co/VvreuPMeLu

If finalized, Musk’s “best and final offer” would take the company valuation to $43 billion. However, if his offer was not accepted, “I would need to reconsider my position as a shareholder,” the billionaire wrote in a Securities and Exchange Commission filing.

The regulatory filing, which included messages addressed to Bret Tayor, chairman of the Twitter board, read:

“I invested in Twitter as I believe in its potential to be the platform for free speech around the globe, and I believe free speech is a societal imperative for a functioning democracy. However, since making my investment I now realize the company will neither thrive nor serve this societal imperative in its current form. Twitter needs to be transformed as a private company.”

In March, Musk conducted a Twitter poll, asking his 81.6 million followers if Twitter adheres to principles of free speech. At the time, Musk tweeted, “The consequences of this poll will be important. Please vote carefully.”

What should be done? https://t.co/aPS9ycji37

After becoming the largest shareholder at Twitter, Musk was also asked to join its board, but he decided against it. Per the terms of the filing, Musk was not allowed to purchase more than 14.9% of the firm’s stock if he chose to become a board member.

At the time of writing, Twitter shares were 7 percent higher in premarket trading.

DeFi Platform Oasis.app Raises $6M USD in Series A Round