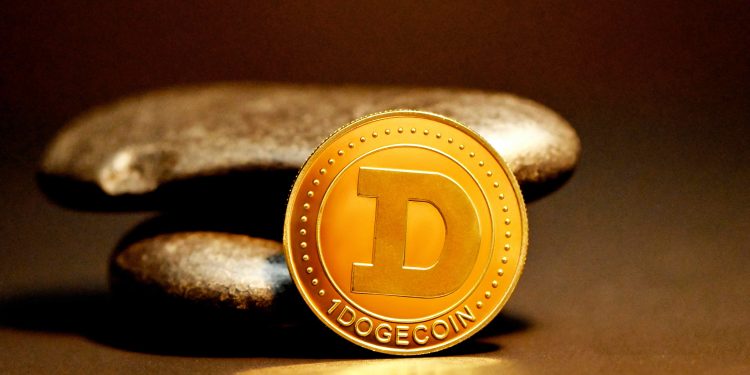 Apparently, DOGE remaining in the red zone didn’t sit quite right with Elon Musk, Tesla founder and CEO who is also a Dogecoin enthusiast. The recently voted TIME’s ‘Person of the Year’ always had positive things to say about the popular memecoin, resulting in multiple DOGE rallies in the past year.

Musk is now once again behind the recent price surge of DOGE after tweeting that Tesla would accept dogecoin payments for some of its merchandise. The tweet was enough to make investors happy as the coin surged 27% after the announcement.

Elon Musk was awarded 2021 ‘Person of the Year’ by popular American magazine TIME on Monday. Leveraging the platform, Musk once again dismissed Bitcoin citing its high transaction cost and was all praises for Dogecoin. He said in the interview:

“Bitcoin is not a good substitute for transactional currency. Even though it was created as a silly joke, Dogecoin is better suited for transactions. The total transaction flow that you do with Dogecoin, like transactions per day, is much higher potential than Bitcoin.”