Eminem latches onto Bored Ape hype, buys one for $462K 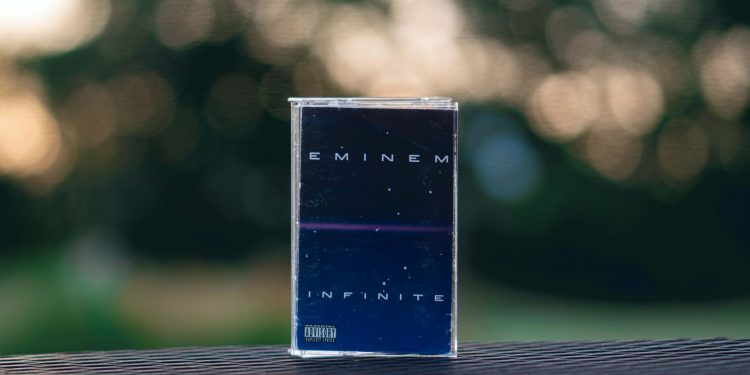 Best-selling American rapper Eminem has joined the likes of Post Malone and Snoop Dogg and bought himself a Bored Ape Yacht Club NFT. The purchase of BAYC #9055 cost him an estimated 123.45 ETH, worth $462,000 at the time of purchase.

The purchase revealed the account name of Eminem, called Shady_Holdings, on the OpenSea NFT platform. According to sources, the account holds several Lil Baby Doodles X NFTs, Ditaggdogg#1 featuring a stencil image of the rapper, and Superlative Apes #3880.

Eminem bought the NFT from the previous BAYC #9055 owner GeeGazza, who was ecstatic after selling the collectible to Rolling Stone Magazine’s “one of the 100 Greatest Artists of All-time”.

I’m living in a simulation.

Thank you @Eminem for buying my ape and joining the club!

Madness. Let me write a lyric in your next single 🤣 pic.twitter.com/myGNRmMLeD

The BAYC NFT features the Ape donning a brown military-style hat and hip-hop clothing along with its trademark bored expression. Eminem, also known as Slim Shady, has since changed its profile to the ‘EminApe’.

Apart from purchasing NFTs, Eminem has launched some as well. He auctioned off his self-made beat-inspired animated NFT collection of Stans in April 2021.