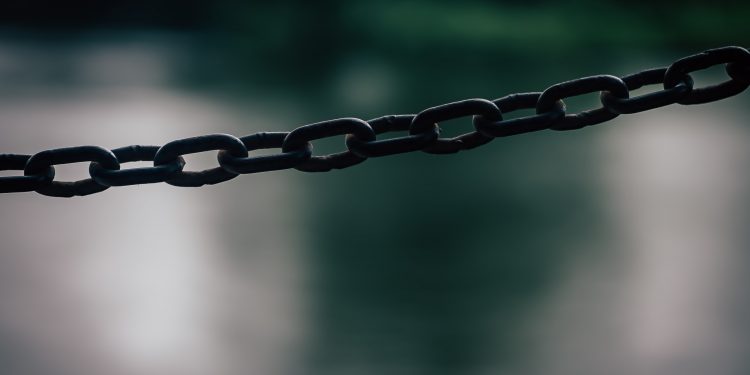 Cross-chain NFT blockchain Efinity has become the first winner of the second series of Parachain auctions, making it the sixth project to join Polkadot’s core network. With the win, Efinity has joined the likes of Acala, Moonbeam, Astar, Parallel Finance, and Clover Finance.

Efinity is a product of Enjin, a company that provides an ecosystem of interconnected, blockchain-based gaming products. Efinity provides a cross-chain bridge where users can mint NFTs and import the NFTs from multiple chains.

With 7.7M $DOT contributed by over 20,000 community members, @efinityio has won the 6th @Polkadot parachain auction! 🎉

Thank you to everyone who has supported us in our endeavor to bring #NFTs to Polkadot.

To Efinity and beyond! pic.twitter.com/n2ffJEr53C

Announcing the news on Twitter, Enjin revealed that Efinity secured 7.7 million DOT contributed by over 20,000 patrons in the community. Efinity will now join Polkadot’s relay chain at the block height of #9,388,800, which is set to reach on March 11, 2022, along with other winners of the remaining auctions.

Enfinity will be onboarded at block #9,388,800 [roughly March 11,2022] at the beginning of lease 7 with the other winners from auctions 6-11. Over 8.6K network stakeholders locked up DOT in favor! pic.twitter.com/vTKqR3XyhX

On December 16, Polkadot concluded its first 5-week parachain auctions and kicked off the next batch of auctions from December 23. The protocol has only a limited number of slots that can be connected to its relay chain. With the onboarding of Efinity, only 94 slots are left which will be filled over time.