Epic Games to advance development in metaverse with $2B raise 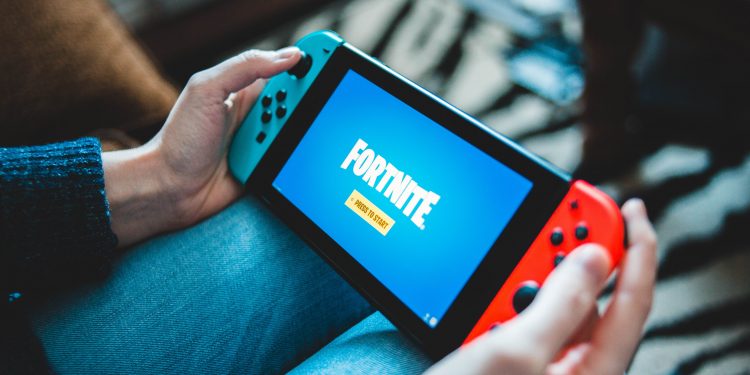 Popular video game publisher Epic Games announced Monday that it has raised $2 billion from its latest funding round which takes the company’s post-money equity valuation to $31.5 billion.

Kirkbi, the holding company behind the Lego Group, and Sony, a Japanese conglomerate, have each bet $1 billion on the company’s metaverse plans. With the funding, the three companies aim to create “new social entertainment exploring the connection between digital and physical worlds.”

Announcing a $2 billion funding round with Sony and KIRKBI to build the future of digital entertainment. https://t.co/V0bcFftNkg

“This investment will accelerate our work to build the metaverse and create spaces where players can have fun with friends, brands can build creative and immersive experiences and creators can build a community and thrive,” Tim Sweeney, CEO and Founder of Epic Games, said in the press release.

The latest development came a few days after Epic Games announced that it has teamed up with Lego to create a kid-friendly metaverse. At the time, the companies did not reveal many details about the new virtual world but said they will provide kids access to tools that will help them become confident creators.

Sony, an existing investor at Epic Games, previously invested $200 million in the gaming publisher’s $1 billion funding round held in April last year. According to several reports, the latest investment has taken Sony’s total investment in the company to about 4.9% of its shareholding.

“A proportion of our investments is focused on trends we believe will impact the future world that we and our children will live in. This investment will accelerate our engagement in the world of digital play, and we are pleased to be investing in Epic Games to support their continued growth journey, with a long-term focus toward the future metaverse.”

Meanwhile, Epic Games has not revealed any plans to leverage Blockchain technology, non-fungible tokens, or cryptocurrencies.