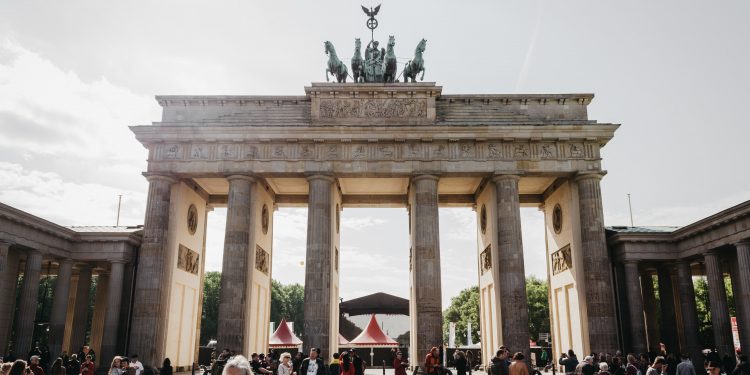 The listing of Tezos’ ETP on XETRA allows Institutional-grade investors from 16 European Union countries to access the investment vehicle. The ETP has been listed under the ticker symbol EXTZ.

While layer 1 chains Solana and Polkadot gained immense traction in 2021, Tezos is yet to see large-scale adoption. On the other hand, The Recording Academy has recently signed an exclusive partnership with the Tezos-based NFT platform ‘One of NFT’ to release NFTs in honor of the 64th, 65th, and 66th GRAMMY awards.

The #GRAMMYs are coming to Tezos!

The currency outperformed Bitcoin in 2021 by offering more than 110% returns YTD compared to the king crypto’s 60% YTD returns.