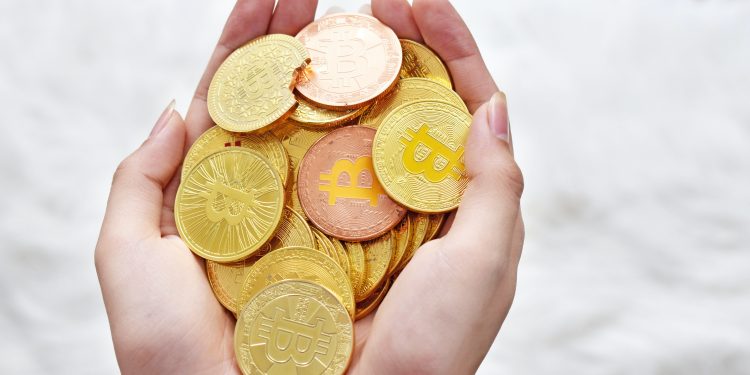 Pumped by the launch of the first US Bitcoin ETF, investors amassed crypto inflows worth $1.5 billion last week. The figures have overshadowed its prior record of $640 million set in February, as per the CoinShares report.

Unsurprisingly, Bitcoin accounted for 99% of weekly inflows at $1.45 billion whereas last week it was $70 million.

“The record inflows were a direct result of the US Securities & Exchange Commission allowing a Bitcoin ETF investing in futures and the consequent listing of two Bitcoin investment products with inflows totalling US$1.24bn,” the report read.

The US saw the debut of its first Bitcoin ETF on October 19 with the launch of ProShares Bitcoin Strategy ETF on NYSE. With its launching, the ETF became the second-most-traded fund launch of all time.

“The cryptocurrency industry has waited for what feels like a very long time. Though ProShare’s offering is technically a futures-backed ETF, it still represents a milestone in bitcoin’s history.”

Ethereum (ETH) also hit a record high of $ 4361 on October 21st last week. While its price had risen, Ether saw minor outflows of $1.4 million. CoinShares reasoned the outflows as “minor profit taking as the price closes-in on all-time-highs.”\