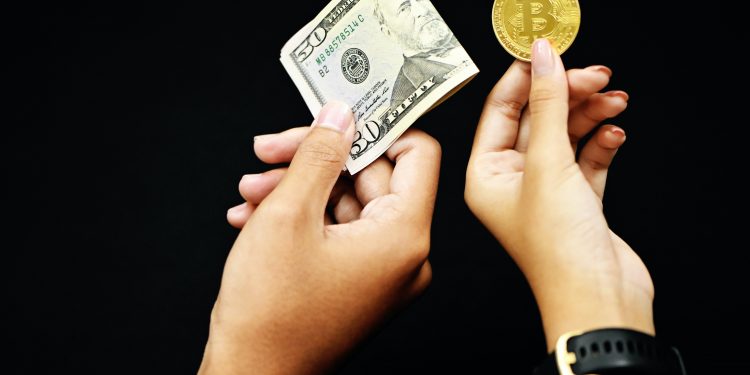 The internet has largely been divided over El Salvador’s Bitcoin Law, specifically for its poor execution and forced adoption of Bitcoin as a means of payment.

Ethereum co-founder Vitalik Buterin has joined the list of critics who have condemned the latest El Salvador law.

Buterin’s response came during a Reddit discussion on r/unpopularopinion subreddit where the original post “Unpopular opinion: El Salvador President Mr Nayab Bukele should not be praised by Crypto community,” read:

“The idea behind the creation of cryptocurrency, decentralised finance was to be not controlled by any single person, a single group or entity. But what Mr Bukele is doing in real-life politics is exactly opposite the idea of power to the people.”

Showing his support for the stance, Buterin said that there is “Nothing unpopular about this opinion”, adding that forcing businesses to accept Bitcoin payments does not align with the ethics and purpose of cryptocurrencies. He said:

“Making it mandatory for businesses to accept a specific cryptocurrency is contrary to the ideals of freedom that are supposed to be so important to the crypto space.”

He noted that pushing Bitcoins to millions of people will be subjected to scams and hacks without prior education on the subject. He added:

“Shame on everyone (ok, fine, I’ll call out the main people responsible: shame on Bitcoin maximalists) who are uncritically praising him.”

When asked by another Redditor if he would have slammed Ethereum maximalists if President Bukele had chosen Ethereum as its legal tender, he cited three different cases where he had criticized the usage of Ethereum.

Ethereum is currently the second-largest cryptocurrency by market capitalization. At the time of writing it was trading at $3,581.71 (11 Oct. 01:00 PM UTC).