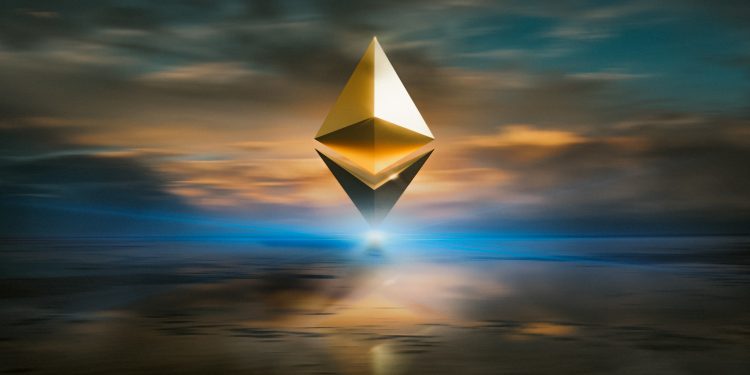 Vitalik Buterin, a co-founder of the popular Ethereum blockchain, has introduced a new Ethereum Improvement Proposal that aims to reduce Ethereum’s network fees by up to 100 times in the future.

Sharding is a type of technology that divides nodes into several groups, which then verifies transactions in parallel to each other. The workload is distributed in a way that each node isn’t responsible for processing the entire network’s transactional load.

Ethereum, in particular, suffers from heavy congestion which results in users incurring hefty costs while completing a transaction. Sharding helps in increasing the transactional throughput of a blockchain, but it is expected that Sharding will take a considerable amount of time before being implemented.

The new solution called EIP- 4844 or Proto-Danksharding is a new type of sharding process that focuses on blob-bearing transactions that cannot be performed by the EVM. If implemented, Proto-danksharding will replace danksharding, a process that turns Ethereum into a unified settlement and data availability layer.

As of now, various projects are working to increase the scalability of the Ethereum blockchain. Optimism, a layer 2 Ethereum solution, announced on March 18 that it has raised $150M in a Series B funding round co-led by Andreessen Horowitz (a16z) and Paradigm. Now valued at $1.65 billion, Optimism is one of the projects that is working to implement proto-danksharding.

With the potential to decrease fees by 100x for all rollups, and a practical path to implementation, we strongly support this EIP.

Bored Ape Yacht Club to launch its own metaverse ‘Otherside’