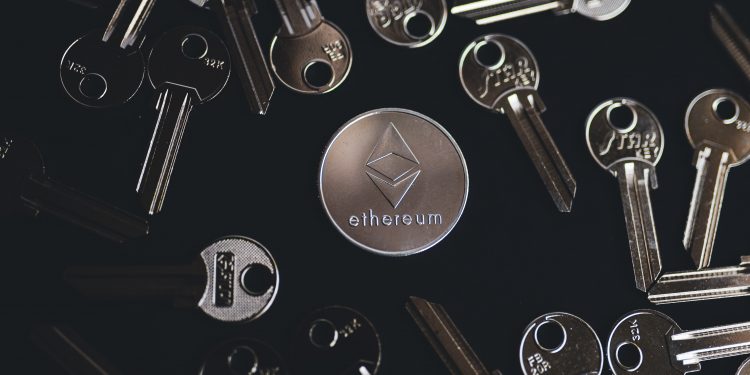 On December 20, the Ethereum Foundation, which oversees the development of smart contracts platform Ethereum, announced the kickstart of the Ethereum 2.0 testnet ‘Kintsugi’. The launch of Kintsugi is the final step towards transitioning Ethereum blockchain’s PoW mechanism to a PoS consensus mechanism.

The Ethereum Foundation explained that the ‘Kintsugi’ testnet will allow the community to adapt to the post-Ethereum 2.0 environment. In addition, developers can test their potential projects on the chain and report bugs it encounters, if any.

Over the past few months, client teams have been working tirelessly to implement a new set of merge milestones. They are now live on a new testnet: Kintsugi 🍵!

Here's how you can join the testnet and help with testing: https://t.co/ARDezguzXE 👀

“Once feedback has been incorporated into the client software and the specifications, a final series of testnets will be launched. In parallel, testing efforts will continue ramping up,” the blog post noted. “After this, existing long-lived testnets will run through The Merge. Once these have upgraded and are stable, next up is Ethereum mainnet’s transition to proof of stake.”

Proof-of-Stake is a type of consensus mechanism that relies on validators to validate transactions and maintain the network by staking some amount of Ether as collateral.

According to a report released by the Ethereum Foundation in May 2021, the power consumption after the transition to ETH 2.0 can be reduced by an estimated 99% or more compared to the existing Ethereum network, which uses a PoW consensus.

Kintsugi is a Japanese term that refers to using melted gold to repair broken pottery.