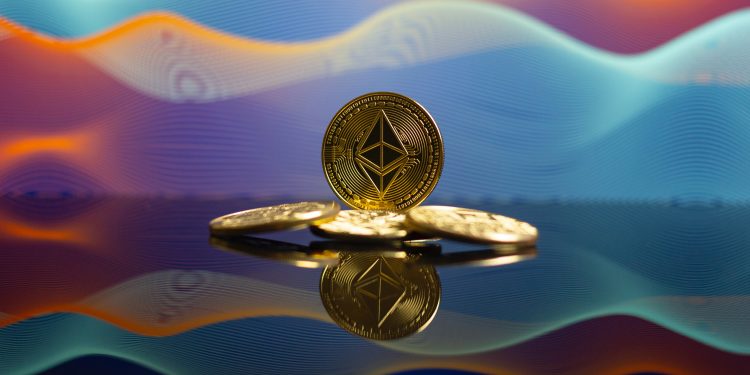 The Ethereum Foundation announced in a January 24 blog post that it is phasing out the names ‘Ethereum 1.0’ and ‘Ethereum 2.0’ as it prepares for the merge of the two layers. Instead, the two terms will be called ‘Execution Layer’ and ‘Consensus Layer’, respectively.

With the Ethereum network shifting from a Proof-of-Work mechanism to a more environment-friendly and scalable Proof-of-Stake consensus, the foundation aims to merge its PoW and PoS beacon chain and collectively call them ‘Ethereum’.

The foundation offered multiple reasons for the transition in its blog post. It noted that one of the big problems with ETH2 branding is that it can send false messages to new users. Either they think that Eth1.0 comes first and Ethereum 2.0 comes later, or that Eth 1.0 ceases to exist once Eth 2.0 exists.

Citing a recent scam by malicious actors, the foundation noted that some of them “have attempted to use the Eth2 misnomer to scam users by telling them to swap their ETH for ‘ETH2’ tokens.”

“We hope this updated terminology will bring clarity to eliminate this scam vector and help make the ecosystem safer,” the report read. Meanwhile, the Ethereum Foundation clarified that there will be no change in the roadmap as part of the latest branding.