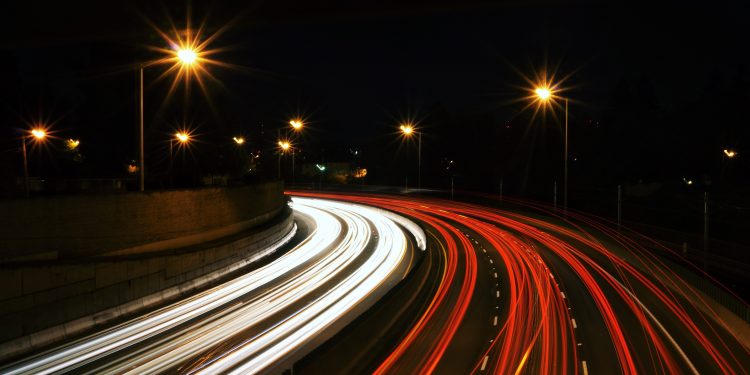 Arbitrum, an L2 solution of the Ethereum blockchain, announced on Monday that it is working on the development of the ‘Arbitrum Nitro’ upgrade that allows for a faster order-of-magnitude.

Arbitrum is a layer 2 technology developed in August to reduce Ethereum’s network fees, which is currently off the charts due to an increased usage of NFTs and DeFi, and an increase in its processing speed. The first mainnet ‘Arbitrum One’ has already been launched.

Arbitrum One is favored by users for its extremely low fees, rapid processing speed, and TVL, which was recorded at $1.84 billion 42 days after its launch.

The network has now given a preview of a new version of the network “Arbitrum Nitro”, which is built on WASM and Geth making it more EVM-compatible.

The Arbitrum development team has offered two main improvements via Nitro; a faster processing speed by more than 20-50 times the current pace, and low transaction fees.

The company has not yet revealed a timeline for the mainnet launch and will announce the details step by step within the next few weeks.