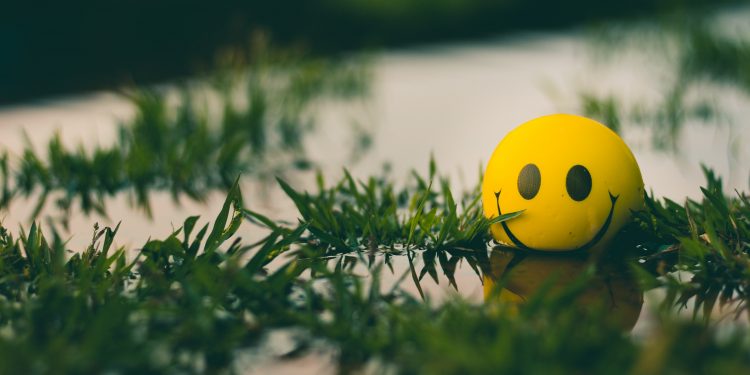 Optimism, a popular Ethereum layer 2 solution provider, is looking at revamping its governance structure with the launch of its own DAO, termed the ‘Optimism Collective’, and a new OP token, which will be airdropped to early users.

Optimism has introduced its new DAO as a large-scale experiment that will function as a bicameral governance structure in charge of using Optimism’s transaction fees and driving sustainable growth on the network.

Two houses, the Token House and the Citizens’ House, will co-govern the DAO. The Token House will consist of OP token holders who will have the right to vote on protocol upgrades, project incentives, and more. Meanwhile, the Citizen’s House will be tasked with distributing “retroactive public goods funding” derived from the revenue generated by Optimism.

“Together, these two houses will help direct the revenue generated from the Optimism L2 to efforts that promote public goods and help grow the collective,” the blog post explained.

To initially supervise the ‘Collective,’ Optimism is also launching an Optimism Foundation which will be led by the two founders of Optimism, but its governance functions will be transferred to members of the ecosystem later on. Optimism tweeted:

“The newly created Optimism Foundation will serve as a steward of the Collective, running experiments, bootstrapping the ecosystem, and eventually dissolving. It will eventually defer all governance rights on-chain. This is a big step for building an ecosystem of contributors.”

According to the blog post, Optimism will schedule “an entire season of airdrops” to distribute its OP tokens, the first to be held in the second quarter of 2022. The protocol has already collected 250,000 addresses eligible for the first airdrop, which will be allocated 5% of the initial OP supply, which is 4,294,967,296 tokens. 14% of the supply will be distributed in future airdrops.