Ethereum L2 startup StarkWare to close $100M round at $6B valuation 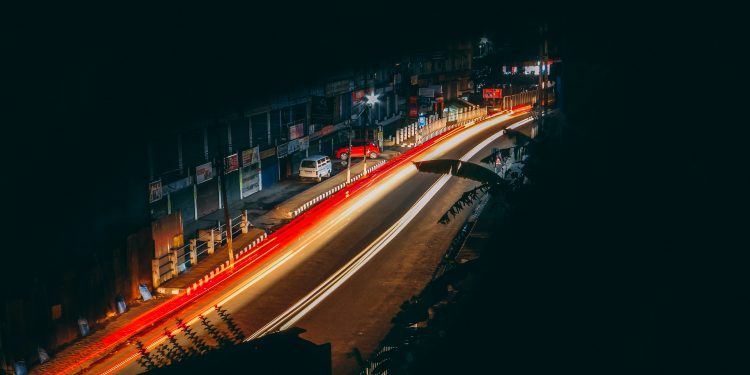 Ethereum Layer 2 startup StarkWare is close to securing at least $100 million from its ongoing funding round, Israeli newspaper Calcalistech reported Thursday. With the latest funding, StarkWare may reach a valuation of $6 billion only three months after the company reached a $2 billion valuation from its $50 million Series C funding.

At the time, the company saw participation from Paradigm, Sequoia, Three Arrows Capital, and Alameda Research, and more. It is unclear which companies are participating in the ongoing funding round.

StarkWare is an Israel-based company that leverages zero-knowledge proofs to develop Ethereum scaling solutions. One of its products, ‘StarkNet,’ completed its launch on Ethereum’s mainnet last month. It is a Layer 2 scaling solution for Ethereum which leverages ZK-rollup technology to enable large volumes of transactions simultaneously.

An anonymous source, familiar with the matter, told the media outlet:

“It just looks like another Israeli high-tech office here, but we’re seen in the crypto world as the guys who are bringing about a huge change. There are constantly rumors that this person or such-and-such a fund wants to invest. The company doesn’t need the money so it has rejected many offers, but if a really attractive deal comes along, it could well be progressing.”