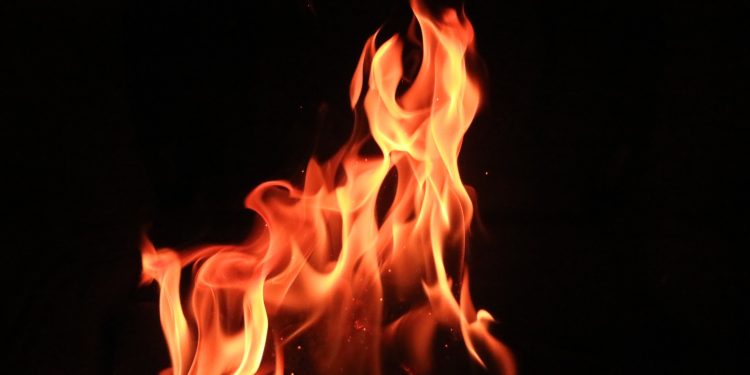 The Ethereum network has now burned over two million Ether since the ‘London’ hard fork upgrade in August last year. At the time of publication, Ether was trading at $2,910.52, up by 2.73% from yesterday.

As per data tracked by Watch the Burn, the hard fork has burned a total of 2,001,882 ETH, taking the total amount burned to nearly US$6 billion.

While Ethereum has seen several upgrades since its release in 2015, the ‘London’ hard fork quickly became one of the top Ethereum upgrades of all time. It introduced several improvements to the Ethereum network, Ethereum Improvement Proposal-1559 (EIP-1559) being the most popular one.

Prior to the London upgrade, the network suffered from heavy transaction charges due to network congestion. However, with the introduction of EIP-1559, the network radically changed its fee model by charging more to users who want to prioritize their transactions.

As part of the EIP-1559, the network would destroy part of this transaction fee to limit the supply of Ethereum. This also adds a deflationary effect on the currency which, unlike Bitcoin, does not have a limited supply.