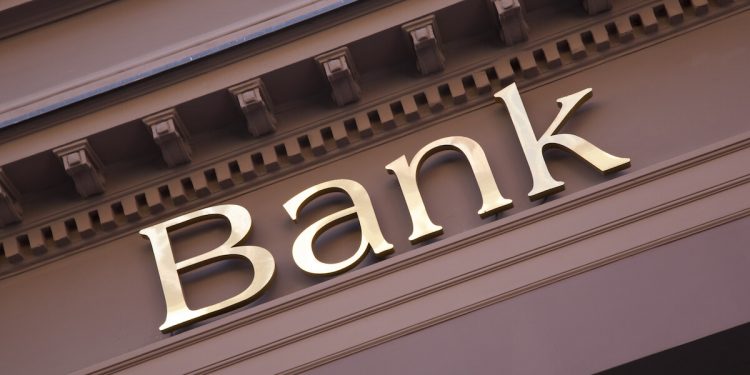 The proposed “Basel III finalization” rules to revise bank capital adequacy regulations include the application of a maximum risk weight of 1,250% to crypto assets (virtual currency) held by banks in the EU (European Union). A bill has been submitted. The aim is to align the capital requirements of European banks with international standards.

The European Parliament’s Economic and Financial Committee (ECON) is due to vote on the bill on Wednesday. If passed, the EU will proceed with negotiations aimed at its application from 2025. First of all, the European Commission plans to submit a bill by June 2023 and proceed with consultations.

According to a leaked report by CoinDesk on the 24th, the new bill would require European banks to apply a 1,250% risk weight to their cryptocurrency exposures.

The bill was drafted by bipartisan lawmakers as an amendment to the Banking Package 2021 created for Basel III uncertainties. Deeming cryptocurrencies as the highest risk asset and applying a risk weight of 1250% is based on the recommendations issued by the Basel Committee on Banking Supervision (BCBS) in December 2022.

What is Basel III

For example, a European bank holding $100 worth of bitcoin would need to have a minimum capital requirement of $100 multiplied by the minimum capital adequacy ratio of 8%.

The 1,250% risk weight is the highest stipulated in the global banking rules set by the Basel Committee.

A supplementary explanation of the bill to be voted on at ECON on the 24th states:

“Existing prudential rules are not designed to adequately capture the risks inherent in crypto assets, which is even more urgent given the recent adverse developments in the crypto asset market.

In 2022, triggered by the Terra (LUNA) shock in May and the FTX shock in November, there was a chain reaction of defaults in the virtual currency market, leading to chain bankruptcies (application for bankruptcy application) of major businesses one after another. is.

In January, two banks operating in the U.S. for cryptocurrency businesses were reportedly borrowing billions of dollars from the U.S. Federal Home Loan Bank (FHLB) to meet an increase in customer withdrawals. It was revealed.