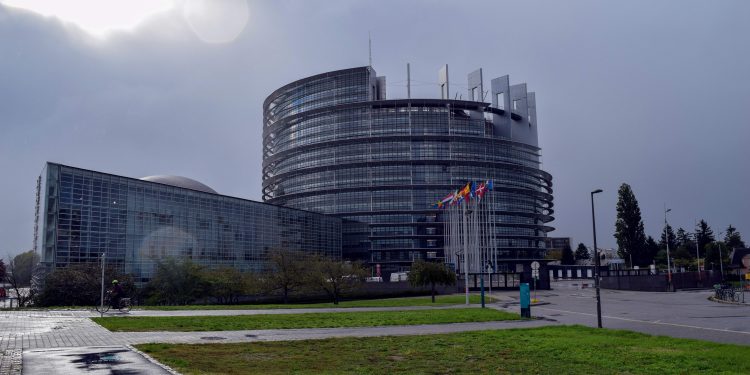 In a win for the crypto community, the majority of the economic and monetary affairs committee in the European parliament ruled out a proposed version in the MiCA framework that would have effectively banned proof-of-work-based cryptocurrencies.

Some cryptocurrency networks including Bitcoin and Ethereum are operated on a proof-of-work mechanism, a consensus known for high levels of energy consumption. Crypto-skeptics cite this as one of the common reasons for their apprehension towards decentralized currencies.

Markets in Crypto Assets, or MiCA, is a legislative proposal that seeks to create a framework for the regulation of cryptocurrencies in Europe. Embodying 126 articles to regulate the crypto market, the proposal also contained a clause that sought to crack down on crypto-assets using proof-of-work distributed ledger technology.

The proposal was originally scheduled for voting on February 28. However, the ruling was delayed after Stefan Berger, a member of the Economic and Monetary Commission, requested a postponement to call upon the need to clarify some questions surrounding the PoW ban.

The clause, which was removed for a short-term, was re-added at the last minute over the weekend but was voted down by the committee on Monday. The newly added clause sought to limit the use of cryptocurrencies powered by proof-of-network.

“First stage win at #MiCA in committee! By accepting my proposal, members have paved the way for future-oriented crypto regulation. It is now a matter of accepting the report as a whole in the final vote & sending out a strong signal for innovation.”

The parliament argued that cryptocurrencies are neither issued by a public authority nor a central bank and therefore cannot be under the scrutiny of EU legislation. The members of the parliament have now voted for a uniform framework that provides measures for consumer protection and safeguards against market manipulation and financial crime.