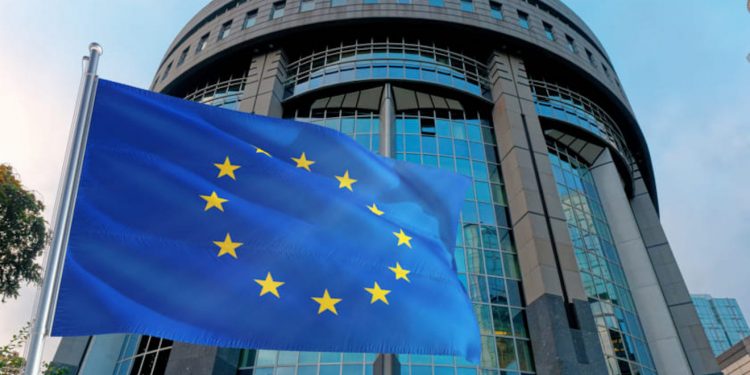 Members of the European Parliament have proposed a tax on crypto assets (virtual currencies) to fund the European bloc’s annual budget of around 170 billion euros (about 24.52 trillion yen).

The draft report of the European Parliament Budget Committee, published on January 16, includes a tax on capital gains, trading and mining for crypto investors.

The draft report by French MP Valérie Hayer and Portuguese Social Democrat José Manuel Fernandes “proposes the introduction of a European tax on crypto assets, the proceeds of which will be distributed to the European Union (EU). It will be included in the budget of “Given the high mobility and cross-border dimension of crypto-assets, regulation and taxation at the EU level will be more efficient than at the national level,” it said.

In December 2022, the European Commission proposed new rules for sharing details of crypto investor holdings among tax authorities, but deciding what to tax and how much remains a matter for national governments. .

Other members of the Budget Committee have until February 2 to propose changes to the report, if they have any comments. In practice, however, the 705 MEPs have only limited involvement in tax law, which is usually agreed unanimously by the finance ministers of the 27 member states of the European Union.

European Central Bank (ECB) Managing Director Fabio Panetta previously addressed the environmental costs of crypto assets, particularly those arising from proof-of-work (PoW) used to mine bitcoin (BTC). He said that taxation could be used for this purpose.

Currently, the European Union’s budget is mainly funded by national contributions, which are spent on agricultural subsidies and regional investments. Lawmakers are also looking to tax corporate profits, carbon-intensive imports and financial transactions to supplement the budget.