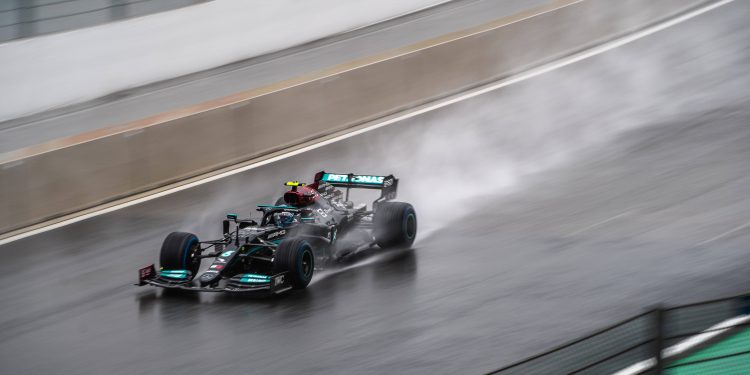 Popular cryptocurrency platform Crypto.com has bagged another sports deal after striking a near-year sponsorship agreement with Formula 1 Miami Grand Prix. The crypto exchange has now become the official title sponsor of the championship event that will now be known as the Formula 1 Crypto.com Miami Grand Prix.

Deepening our global partnership with @F1,
we’re proud to be the first official title partner of the
🏎💨 Formula 1 https://t.co/vCNztATSCO Miami Grand Prix 🏎💨

As part of the deal, the sum of which has not been disclosed by either party, will allow Crypto.com to go all-in with marketing by advertising its logo on the track, title, podium, and winners’ trophies. In addition, the exchange will have its own “Fan Zone” which will be situated at the center of the Hard Rock Stadium.

“Building on our global partnership with Formula 1, we are thrilled to be the first commercial title partner of the Formula 1 Crypto.com Miami Grand Prix in the city that is fast becoming the crypto center of the U.S.

“Technology and innovation are at the core of what we do, which strategically aligns with the sport of racing, and together we will create exciting experiences at the intersection of Web3 and F1 Racing,” added Marszalek.

Crypto.com has been spending big bucks to promote its brand worldwide, building quite a reputation in the field. The Singapore-based crypto exchange previously signed a $100 million deal with Formula 1 in June last year, becoming the official global and inaugural partner of the Formula 1 “Sprint” series.