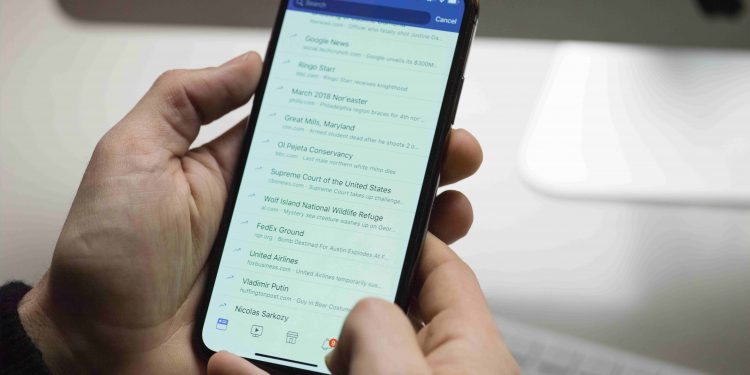 Facebook has finally launched its digital wallet Novi, two years after it announced the project. The company would initially launch the wallet in the United States and Guatemala, acting as a remittance corridor between the two countries.

The wallet would allow users to trade the US dollar-linked stablecoin “USDP” issued by Paxos. It is, however, yet to announce any news about Facebook’s much-awaited stablecoin Diem.

“We’re doing a pilot to test core feature functions, and our operational capabilities in customer care and compliance,” Facebook’s payments chief David Marcus tweeted. “We’re also hopeful this will demonstrate a new stablecoin use case (as a payments instrument) beyond how they are typically used today.

Facebook has partnered with crypto exchange Coinbase on the initiative, which would act as a custodian for the wallet.

According to Coinbase’s blog, Novi would allow users to transfer funds into the wallet, convert them to USDP, and withdraw money in their local currency, instantly and with no fees.

The Facebook-led digital currency initiative was announced in June 2019 by the Libra Association, an association backed by several companies. Novi (previously called Calibra) was previously set to launch along with the stablecoin Diem.

Marcus clarified in his Twitter post that the company has not distanced itself from the Diem program. He said:

“I do want to be clear that our support for Diem hasn’t changed and we intend to launch Novi with Diem once it receives regulatory approval and goes live. We care about interoperability and we want to do it right.”

Novi would be launched in most parts of the United States except in Alaska, Nevada, New York, and the U.S. Virgin Islands.