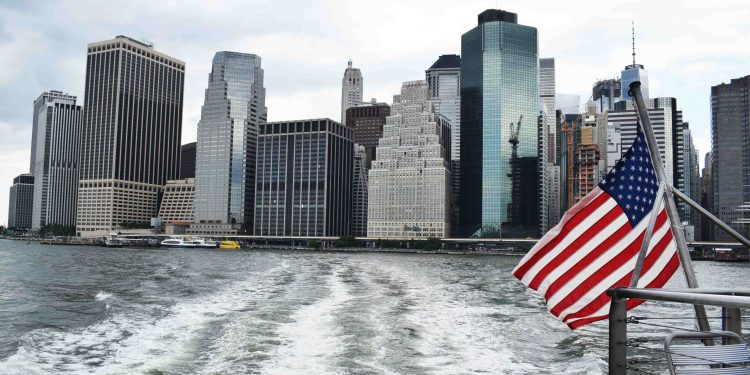 Her views transpired during a Reuters interview at the Money20/20 conference in Las Vegas where she argued that clear guidelines are needed to mitigate the risks associated with cryptocurrencies and promote innovation in the space.

In addition, McWilliams added that US officials have been working on policies that allow banks to hold cryptocurrencies. Her team has been working with officials from top regulatory agencies including the Federal Reserve and the Office of the Comptroller of the Currency (OCC) to introduce set policies for banks handling crypto assets.

“I think that we need to allow banks in this space, while appropriately managing and mitigating risk,” McWilliams said to Reuters, adding that, “If we don’t bring this activity inside the banks, it is going to develop outside of the banks…The federal regulators won’t be able to regulate it.”

In her speech, the contents of which were made public in advance, Chair McWilliams reiterated the importance of creating regulations that do not impede innovation.

“My goal in this interagency group is to basically provide a path for banks to be able to act as a custodian of these assets, use crypto assets, digital assets as some form of collateral.”

She also suggested that the group will consider rules for companies that incorporate Bitcoin into their balance sheets, such as MicroStrategy and Tesla.

The chairperson also mentioned stablecoins, commenting that the coins have the potential to speed up remittances, reduce costs, and improve efficiency. However, she pointed out that oversight on stablecoins is necessary since they come with risks of affecting financial stability, securing funds for banks, and credit creation.

“That oversight should rest on the foundation that stablecoins issued from outside the banking sector are truly backed 1:1 by safe, highly liquid assets,” said McWilliams.

WisdomTree to include Bitcoin Futures into existing futures ETF