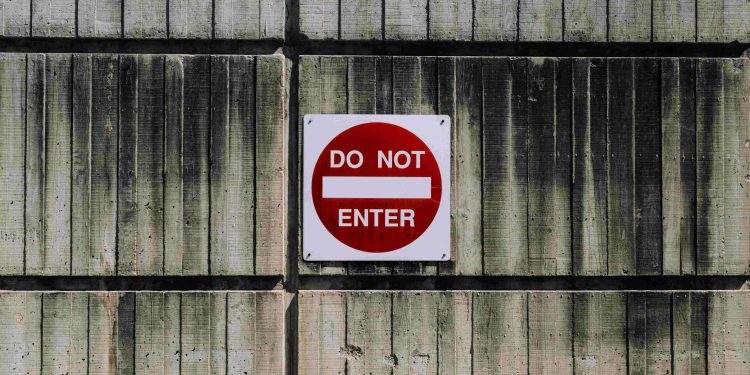 Federal Reserve Chairman Jerome Powell said on Wednesday that emerging financial technologies, such as cryptocurrencies and stablecoins, require new rules and legal frameworks as they present new forms of risks to consumers.

Speaking at a Bank for International Settlements (BIS) Innovation Summit on March 23, Powell noted that the central bank encourages innovation in digital financial products. However, advanced forms of technologies also pose risks to consumers and the US financial system, thus requiring a change in the existing regulations.

Bank for International Settlements (BIS) hosted a panel, entitled “New Challenges for Central Bank Governors in the Digital World,” where the FED Chairman took the stage as a panelist, along with the governors of the central banks in Britain, Germany, and Malaysia.

“Novel technology like distributed ledger and decentralized finance have the potential to improve efficiency of the payment system and encourage a more competitive financial landscape,” Powell noted. However, he later added, “There are potential financial-stability concerns for some products. We don’t know how some digital products will behave in times of market stress.”

Doubling down on his argument, the chairman also mentioned the risks of an increase in illegal activities such as money laundering. He further warned that cryptocurrencies do not have the same amount of legal protection that traditional financial products have in the system, adding:

“Our existing regulatory frameworks were not built with a digital world in mind. Stablecoins, central bank digital currencies, and digital finance more generally, will require changes to existing laws and regulation or even entirely new rules and frameworks.”

Meanwhile, the Federal Reserve has not made it official whether it would introduce a CBDC or not, Powell revealed. It is currency collaborating with other central banks to improve the existing settlement and monetary system while maintaining security and financial stability.