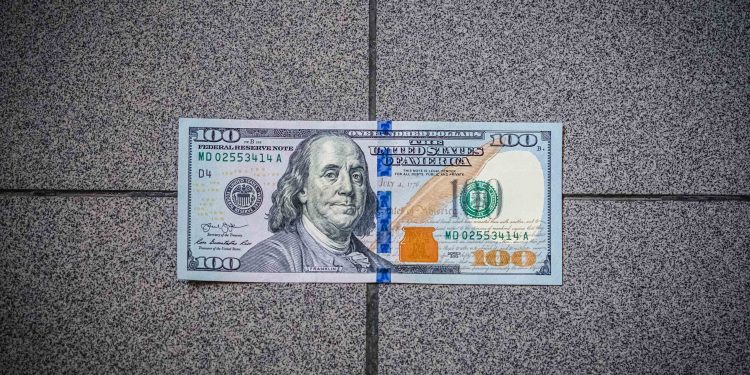 On February 18, Rael Brainard, a governor at the Federal Reserve Board, called for expansive research and development of CBDC at the 2022 US Monetary Policy Forum, New York.

In her speech entitled “Preparing for the Financial System of the Future,” Brainard necessitated the need for change in the current financial system given its rapid involvement with digitalization and decentralization. She further called for the FED to ramp up its research and policy-making efforts to make the US a leader in CBDC development.

Brainard said in the speech:

“It is prudent to consider how the potential absence or issuance of a U.S. CBDC could affect the use of the dollar in payments globally in future states where one or more major foreign currencies are issued in CBDC form. A U.S. CBDC may be one potential way to ensure that people around the world who use the dollar can continue to rely on the strength and safety of U.S. currency to transact and conduct business in the digital financial system.”

The Fed governor commented on the growth of decentralized finance (DeFi) platforms and stablecoins, and pointed out the need in guaranteeing consumer protection and market transparency as most of the crypto ecosystem functions outside the “traditional regulatory framework.

Citing the recent report on stablecoins by the President’s Working Group on Financial Markets, Brainard called it “important to guard against run risk, whereby the prospect of an issuer not being able to promptly and adequately meet redemption requests for the stablecoin at par could result in a sudden surge in redemption demand.”