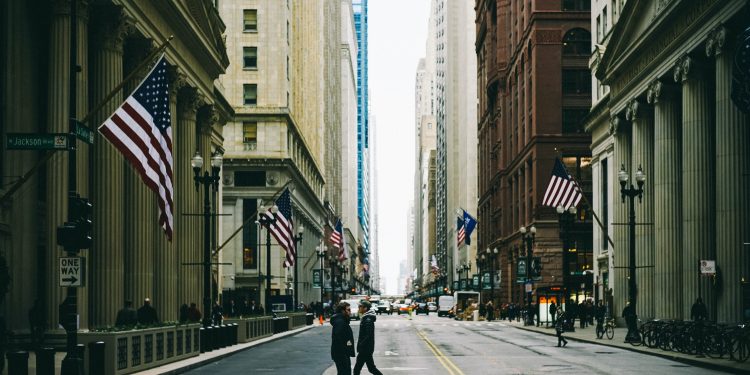 Federal Reserve Board member Christopher Waller has challenged some of the regulations proposed by the President’s Working Group on stablecoins.

In his speech at the Ohio Monetary Policy Conference on Wednesday, Waller disagreed with the PWG report which suggested that only banks should be allowed to issue stablecoins.

“While regulations are necessary, they also limit free entry into at least some of the markets in which banks operate. As a result, regulatory oversight can insulate banks from some forms of direct competition,” Waller said at the conference, noting that limiting issuers to banks would reduce competition and result in inefficient payments.

Furthermore, while Waller noted that “forcing a new product into an old, familiar structure” is a lucrative option, this approach would eliminate the benefit of stablecoins as a viable competitor to traditional banks in terms of payment providers.

According to Waller, a regulatory and supervisory framework for stablecoins for payments is needed, but it must address the risks of Stablecoin directly. He remarked:

“With the right network design, stablecoins might help deliver faster, more efficient retail payments as well, especially in the cross-border context, where transparency can still be low and costs can still be high.”

As of October 2021, the market capitalization of stablecoins reached $140.95 billion, almost five times higher than the previous year.

Binance CEO reveals plans to donate 99% of his assets