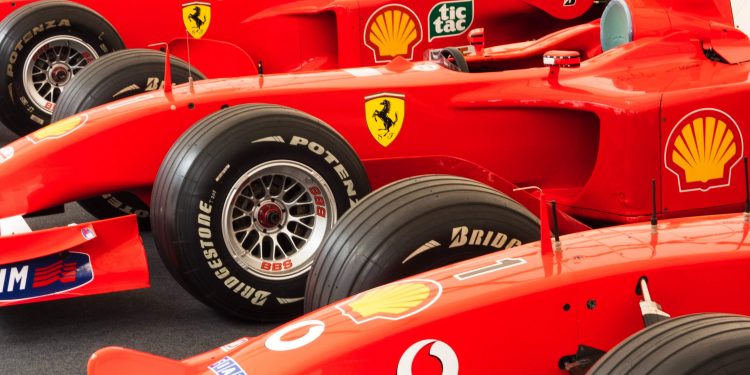 Velas Network is a Switzerland-based Blockchain and NFT company that functions on a Delegated Proof-of-Stake blockchain. Velas chain is a Solana fork with a processing capacity of 75,000 transactions per second and compatibility with Ethereum Virtual Machines (EVM).

Farhad Shagulyamov, CEO and co-founder at Velas Network AG, said in the announcement:

“Having built a next-generation blockchain that puts the emphasis both on sustainability and performance, it was natural to partner with another icon of excellence, which is Ferrari. Velas has introduced an innovative variety of pioneering technology into the blockchain and associated products, which will now be showcased at the pinnacle of motorsport.”

Velas is the latest firm to enter esports sponsorship. Crypto firms such as FTX, Crypto.com, and Coinbase have all made multi-million dollar sponsorship deals with esports teams and tournaments to establish themselves as global brands in 2021.

US Congress proposed 35 bills related to crypto this year