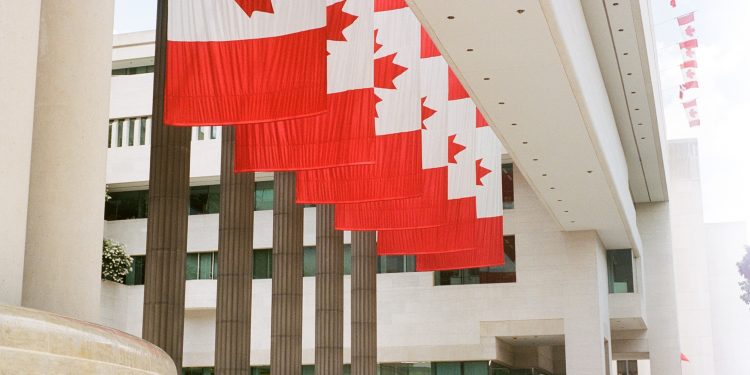 Fidelity announced the news via a press release, where the company stated that it has been licensed by the Investment Industry Regulatory Organization of Canada. The licensed entity can offer its services to institutional investors, including pension funds, portfolio managers, mutual funds, and ETFs.

Until now, asset managers based in Canada used custody services in the United States to make Bitcoin-related investments. However, the authority is now bringing options in mainland Canada, which is likely to expand the user base.

“The demand for investing in digital assets is growing considerably and institutional investors have been looking for a regulated dealer platform to access this asset class,” Scott Mackenzie, president of Fidelity Clearing Canada, said in a statement.