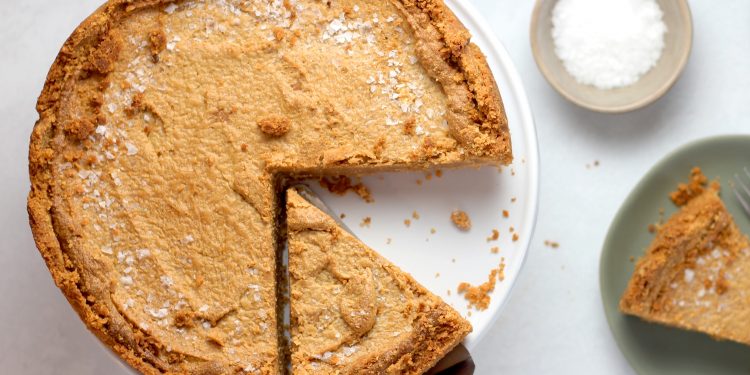 The targeted funds aim to offer investors exposure to different assets, regions, market capitalizations, and investment styles. While the instruments were previously rated as ‘low risk’, they are now weighed as ‘medium risk’ with the addition of Bitcoin exposure.

According to the press release, the company decided to add some amount of Fidelity Advantage Bitcoin ETF to seek “diversification benefits with the potential to improve risk-adjusted returns going forward.”

While Fidelity has launched multiple Bitcoin investment vehicles in Canada, it has so far failed to win approval in the US even after multiple events. The US SEC chairman Gary Gensler has been open about his distaste for spot Bitcoin ETFs, resulting in many applications being rejected or pending decisions.