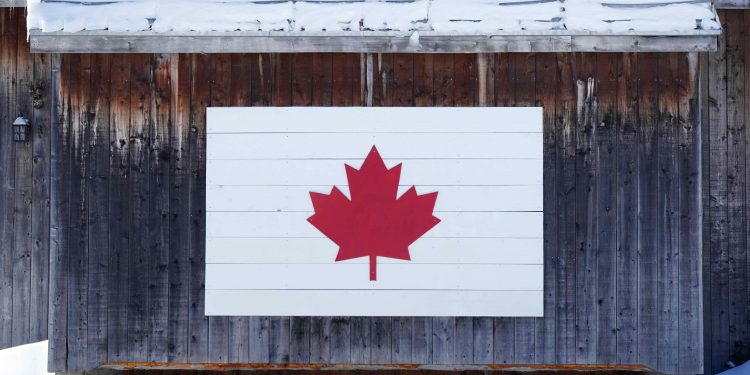 Senior Bloomberg ETF analyst Eric Balchunas tweeted that Fidelity Investments “will easily be the biggest asset manager to date with a bitcoin ETF.” The firm has currently over $4.2 billion in assets under management (AUM).

SEMI-SHOCK: Fidelity launching a spot bitcoin ETF in Canada this week. Didn't know about this. Will easily be the biggest asset manager to date with a bitcoin ETF. pic.twitter.com/H2XJRBY3O6

This ETF, called “Fidelity Advantage Bitcoin ETF”, is scheduled to list on the Toronto Stock Exchange (TSX) on December 2nd. The fund will be an actively managed ETF and is registered under the ticker symbol FBTC.

On the other hand, Canada maintained a fairly positive regulatory environment in terms of crypto spot ETFs. The country’s authorities approved the first Bitcoin ETF in March and since then have approved the Ethereum-based ETFs as well.

Bank of Indonesia to ‘fight’ crypto assets by means of CBDC