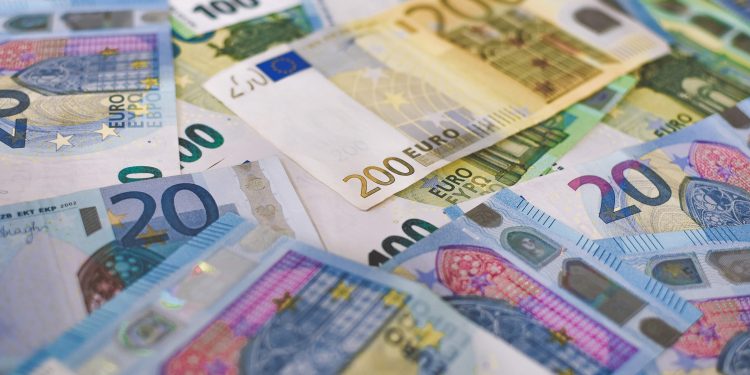 Fidelity International has debuted its first Bitcoin exchange-traded product in Europe. The firm has listed the product on the Deutsche Börse in Frankfurt and SIX Swiss Exchange in Zurich with a total expense ratio (TER) of 0.75%, making it the cheapest Bitcoin ETP in the world.

Listed under the ticker symbol “FBTC,” the Bitcoin ETP will track the performance of the world’s largest cryptocurrency for its interested professional and institutional clients in Europe.

“Providing institutional and professional investors access to this innovative asset class at a competitive price point is our priority,” Christian Staub, managing director for Europe at Fidelity International, said in the press release. “FBTC offers clients an institutional quality solution to enter the market in a familiar, simple and secure way.”

Fidelity Digital Assets, the digital asset subsidiary of Fidelity Investments, will act as the ETP custodian and Eurex Clearing will provide clearing services. Meanwhile, the product is set to list on six other exchanges in the coming weeks.

With over $800 billion in assets under management, Fidelity is one of the largest asset managers looking to enter the crypto space. While the company has launched its first Bitcoin ETP in Europe, it already manages several Bitcoin ETFs in Canada. On the other hand, Fidelity’s application of spot Bitcoin ETF was rejected by the US SEC in January of this year.