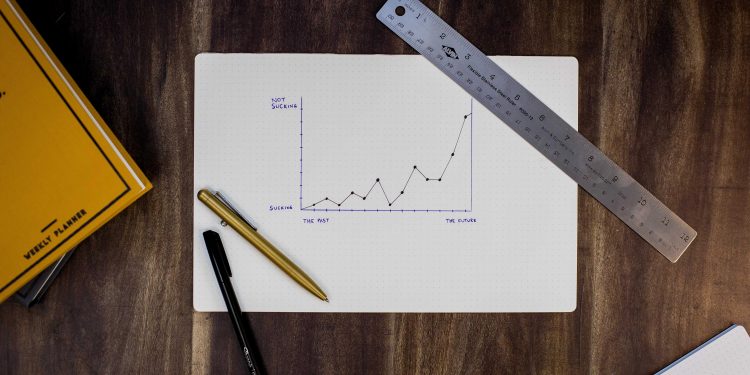 Here’s a few of the most influential trends of 2021…

The asset manager has predicted that more nations will buy Bitcoin this year to have a competitive edge over their peers. Giving its “two sats” on the 2022 regulatory environment, the report further noted that “even if other countries do not believe in the investment thesis or adoption of bitcoin, they will be forced to acquire some as a form of insurance.”

The report highlighted the regulatory developments seen related to crypto-assets across the world, contrasting China’s and El Salvador’s views on crypto-assets. The report read.

“Time will certainly tell which path is more successful but given our view of digital assets, it isn’t surprising that we think an outright ban will be difficult to achieve at best, and if successful, will lead to a significant loss of wealth and opportunity.

Some of the other predictions Fidelity made during its report were related to Bitcoin mining, institutional demand, and stablecoin adoption. Calling 2021 the year of resilience and bullishness, the report said that analysts predicted it would take at least a year for the hash rate to recover after China’s ban on crypto assets.

However, the hash rate quickly rebounded after Chinese miners shifted their operations overseas, mostly in the United States and Kazakhstan. Based on the data obtained from the University of Cambridge, the US share of the world’s total Bitcoin hash rate was only 4% two years ago but has now risen to an estimated 35%. It added:

“…as bitcoin miners have the most financial incentive to make the best guess as to the adoption and value of bitcoin, we think their recent actions lend to the thesis that the current bitcoin cycle is far from over and that these miners are making investments for the long haul and not a quick profit, therefore strengthening the resiliency and reliability of the bitcoin network.”