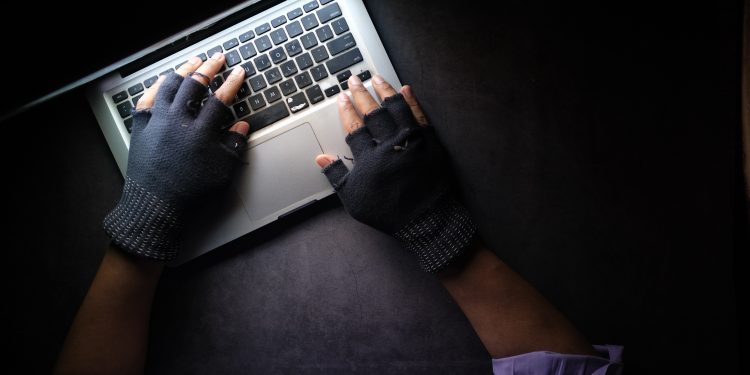 The US Department of Treasury revealed in a recent report that Fiat currencies are still the most preferred medium to orchestrate financial crimes, way above the popularity of cryptocurrencies.

The US Treasury remarked that there has been an increase in the number of users and market capitalization of virtual assets since the previous risk assessment report released in 2018. It noted that although virtual assets remain an unconventional channel for conducting illicit financial transactions, there are emerging cases of cryptocurrencies exploited for drug trafficking, fraud, ransomware attacks, and evading sanctions.

“U.S. law enforcement agencies have detected an increase in the use of virtual assets to pay for online drugs215 or to launder the proceeds of drug trafficking, fraud, and cybercrime, including ransomware attacks (see previous sections on threats), as well as other criminal activity, including sanctions evasion.”

Moreover, the report also highlighted the risks of Virtual Asset Service Providers (VASPs) that are not under the regulatory jurisdiction of the United States. It pointed out that fraudulent actors may use the services of VASPs of countries and regions which don’t have sufficient AML programs to counteract money laundering and illicit financing.

“Uneven and often inadequate regulation and supervision internationally allow VASPs and illicit cyber actors to engage in regulatory arbitrage and expose the U.S. financial system to risk from jurisdictions where regulatory standards and enforcement are less robust,” the Treasury noted.

The Treasury Department also mentioned the use of cryptocurrencies for evading sanctions, an activity that it has several times associated with Russia. On March 12, the department’s FinCEN released measures to prevent Russia from evading sanctions amid the ongoing Ukraine-Russia war.

While the guidelines acknowledged that there has been little evidence that Russia will use cryptocurrencies, it nevertheless warned banks and other financial firms to ramp up their oversight on transactions related to ‘convertible virtual currencies.’